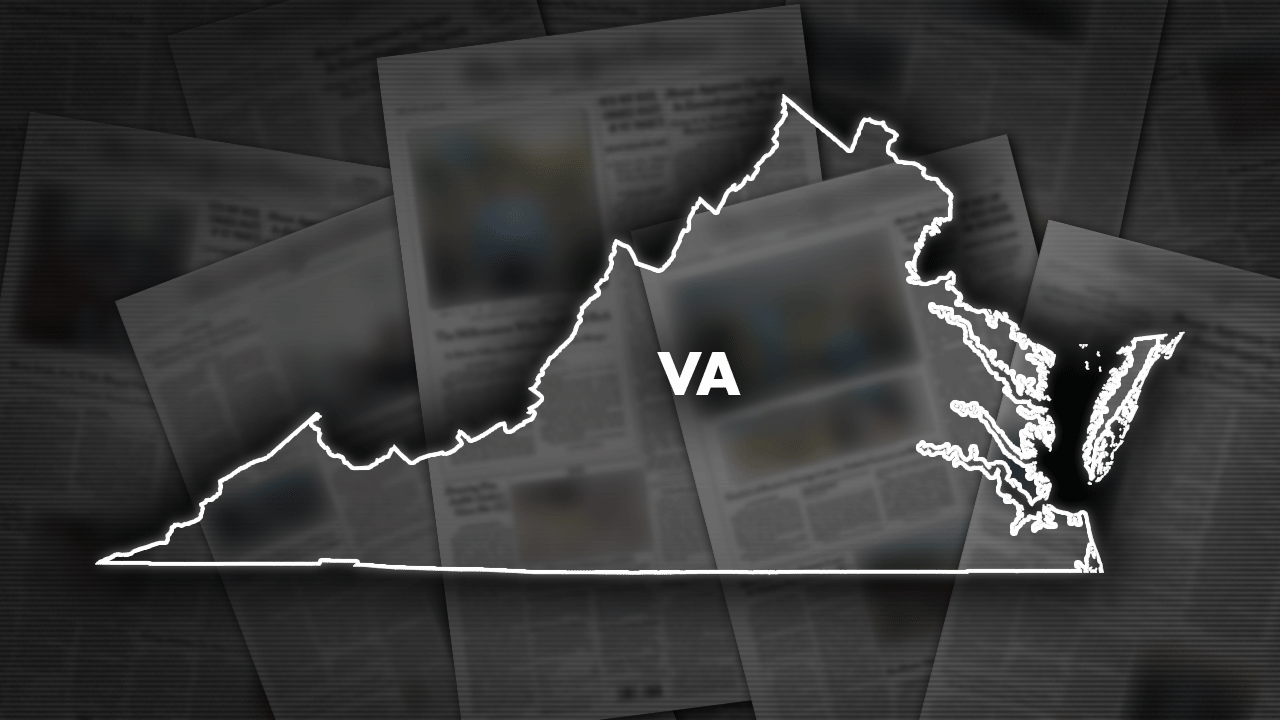 NEW You can now listen to Fox News articles!
Four special operations unit officers in Virginia were wearing activated body cameras when a man they were trying to arrest shot at them and they returned fire, police said.
Norfolk Police said Antonio Beekman, 41, was wanted by Virginia Beach police for malicious wounding, use of a firearm and possession of a firearm by a convicted felon, The Virginian-Pilot reported.
Officers were trying to arrest Beekman Tuesday when police said he began shooting at them and they returned fire, killing him.
The officers are on administrative duty while the shooting is investigated.
The four officers involved had body-worn cameras that were activated before the shooting, but the department won’t release footage while the investigation is underway, which is standard even in shootings that don’t involve officers, Norfolk police spokesperson Sgt.
Will Pickering said.
They identified themselves as officers, but Pickering declined to say whether they were in plainclothes, wearing tactical gear or in police uniforms.
He would not identify the officers or provide information about them.
He also would not say whether police recovered a gun from Beekman at the scene.
NORFOLK POLICE LIEUTENANT FIRED FOR DONATING TO RITTENHOUSES' DEFENSE FUND TELLS STORYSince Virginia State Police are leading the investigation, Pickering said anything released now needs to be coordinated through that agency.
VIRGINIA POLICE OFFICER KILLED IN GAS STATION SHOOTING WHILE RESPONDING TO ‘DOMESTIC SITUATION’ POLICE SAY