NYPD officer shot in arm while responding to shooting in Brooklyn 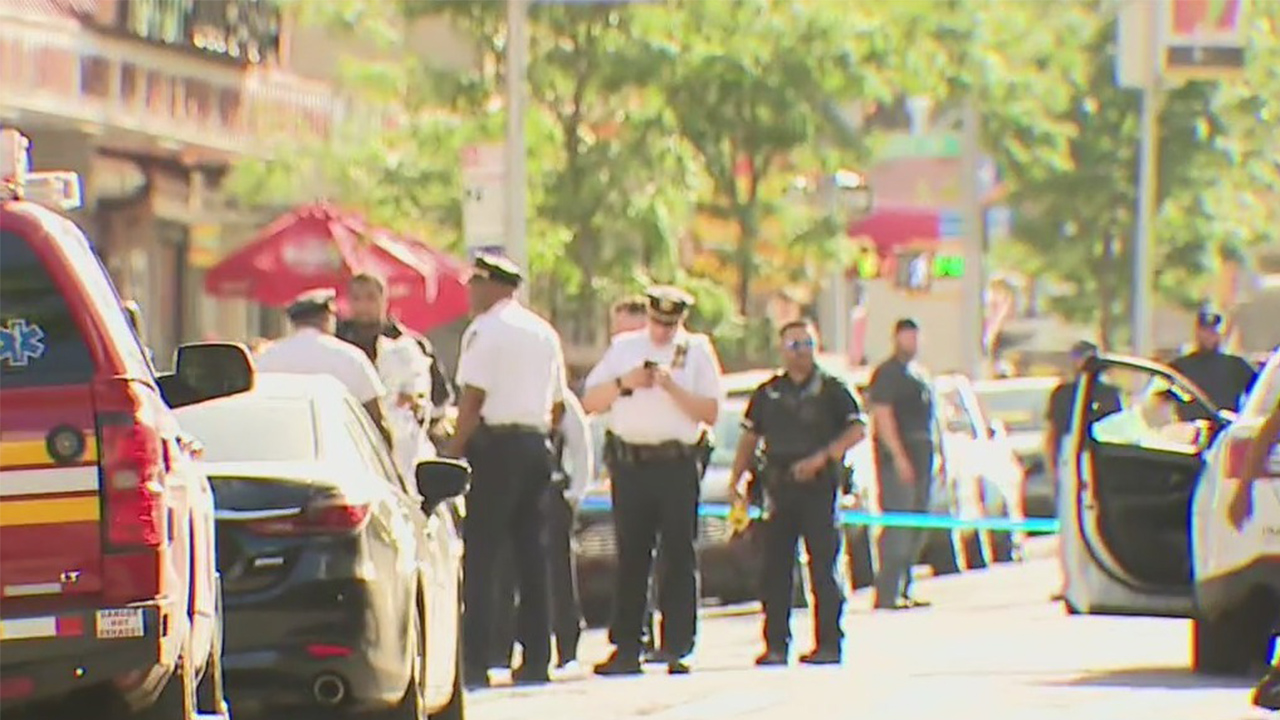 NEW You can now listen to Fox News articles!
A New York City police officer responding to a shooting in Brooklyn Thursday afternoon was shot in the arm.
The officer was walking near Pitkin Avenue and Legion Street in the Brownsville neighborhood of Brooklyn when he was struck.
The officer was taken to Kings County Hospital.
His injury was not considered to be life-threatening.
The NYPD told Fox News a gun has been recovered.
No suspects have been arrested.
CHICAGO M AN CHARGED AFTER ALLEGEDLY HITTING POLICE OFFICER WITH A STOLEN CARPolice planned to provide updates at a press conference.
CLICK HERE TO GET THE FOX NEWS APPThis is a developing story.
Check back for updates.