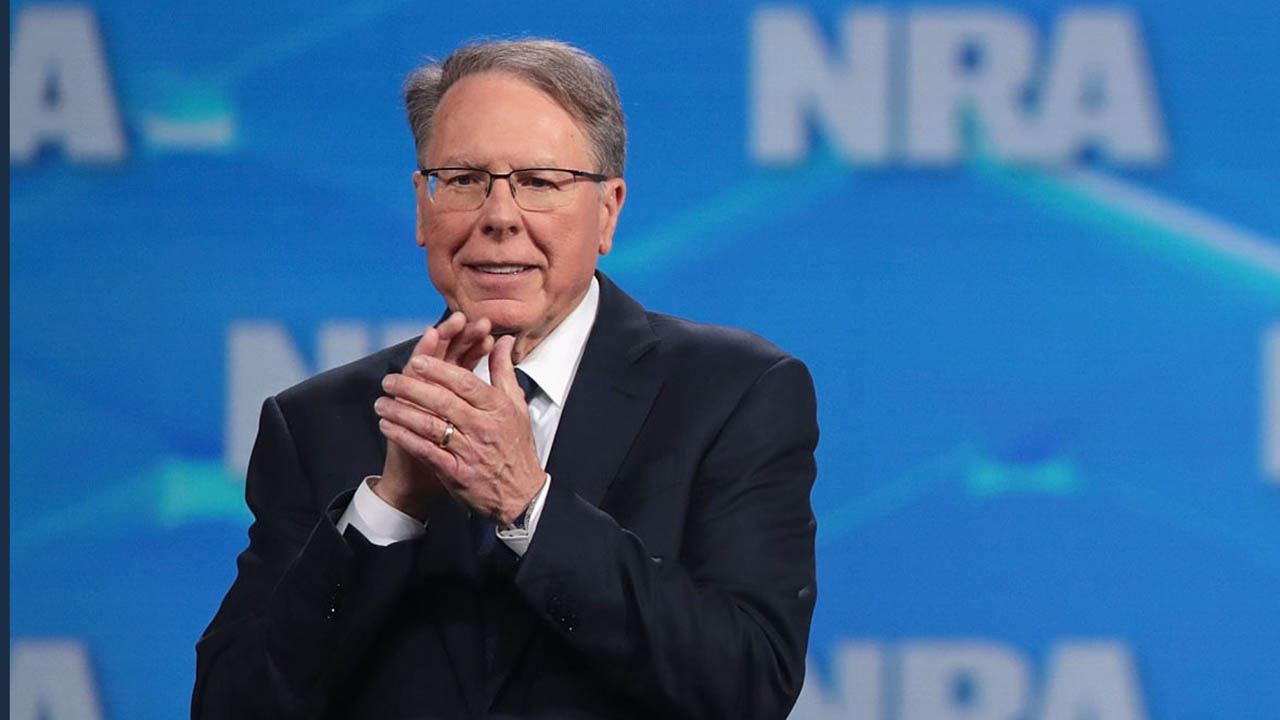 NEW You can now listen to Fox News articles!
The National Rifle Association weighed in on the Supreme Court ruling striking down regulations in New York that made it difficult for citizens of the state to obtain a license to carry a handgun.
"Today’s ruling is a watershed win for good men and women all across America and is the result of a decades-long fight the NRA has led," Wayne LaPierre, the executive vice president of the National Rifle Association, said in a statement Thursday.
"The right to self-defense and to defend your family and loved ones should not end at your home.
LaPierre's statement comes after the Supreme Court ruled 6-3 Thursday that New York regulations requiring citizens prove "proper cause" for seeking a concealed pistol license were unconstitutionally restrictive.
"In this case, petitioners and respondents agree that ordinary, law-abiding citizens have a similar right to carry handguns publicly for their self-defense.
We too agree, and now hold, consistent with Heller and McDonald, that the Second and Fourteenth Amendments protect an individual’s right to carry a handgun for self-defense outside the home," Supreme Court Justice Clarence Thomas wrote in the Court's majority opinion.
"Because the State of New York issues public-carry licenses only when an applicant demonstrates a special need for self-defense, we conclude that the State’s licensing regime violates the Constitution."
SUPREME COURT GUN DECISION SHOOTS DOWN NY RULE THAT SET HIGH BAR FOR CONCEALED CARRY LICENSESThe case, New York State Rifle & Pistol Association, Inc. v. Bruen, was the first major Second Amendment case the court has heard in over 10 years.
It was brought before the court by the NRA affiliated organization, with the NRA Civil Rights Defense Fund filing a Brief Amicus Curiae in support of the organization's lawsuit.
But the ruling was not celebrated by the White House, with President Biden releasing a statement saying he is "deeply disappointed" by the result of the case.
CLICK HERE TO GET THE FOX NEWS APP"This ruling contradicts both common sense and the Constitution, and should deeply trouble us all," Biden said.