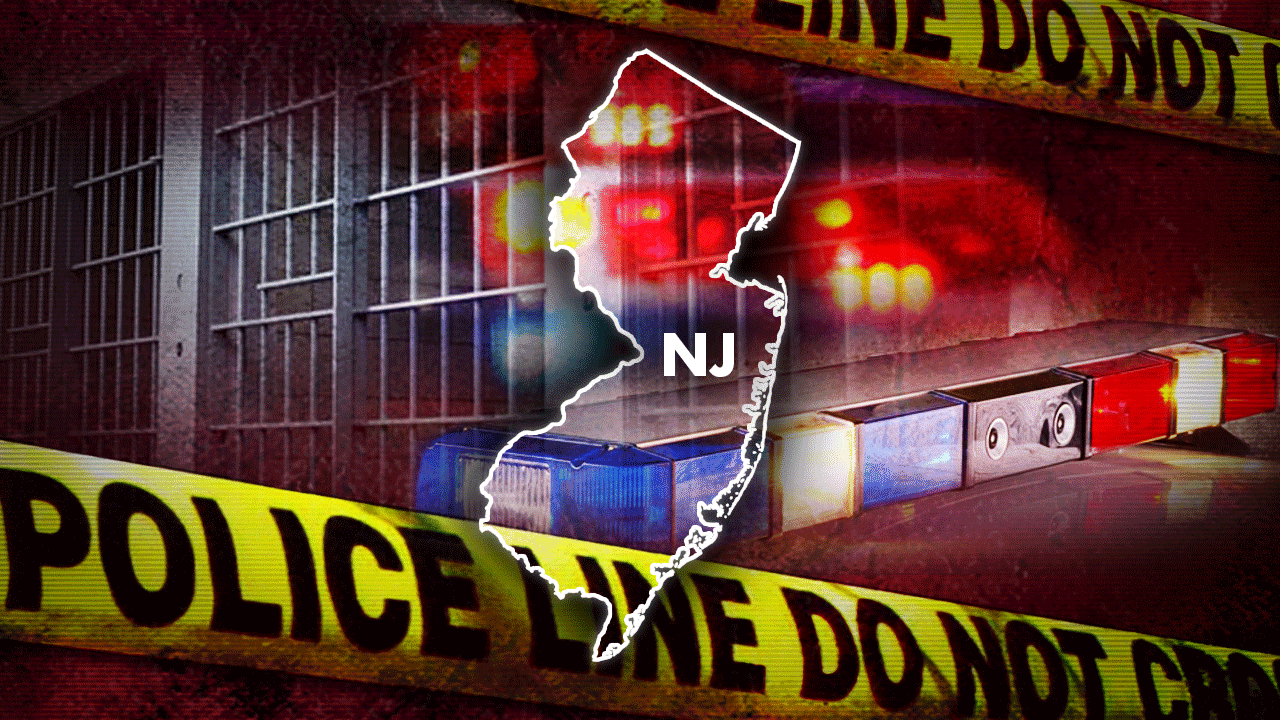 NEW You can now listen to Fox News articles!
A former communications director at a pharmaceutical company has pleaded guilty in what authorities said was an insider trading scheme involving a breast cancer drug.
Lauren Wood pleaded guilty Wednesday in Newark to one count of securities fraud and is scheduled to be sentenced in November.
Wood, of Washington, and former executive Usama Malik were charged in December.
The criminal complaint didn’t identify the company, but a separate Securities and Exchange Commission complaint identified Malik as the former CFO of Immunomedics, based in Morris Plains, New Jersey.
Immunomedics was bought by Gilead Sciences in 2020.
KUDLOW SAY'S SENATORS SHOULD BE ‘SIGNIFICANTLY PUNISHED’ IF THEY ENGAGE IN INSIDER TRADINGFederal authorities allege Malik shared nonpublic information with Wood, who was living with him at the time, about the drug’s effectiveness in pre-market clinical trials, and Wood used it to make more than $200,000 in profits from stock sales after the information was made public.
An attorney for Wood declined to comment Thursday.
Charges against Malik are pending.
An attorney representing him also declined to comment.
SEN. LOEFFLER DEFENDS AGAINST CLAIMS OF INSIDER TRADING, SAY'S HE HAS ‘NO SAY’ ON STOCK PORTFOLIO