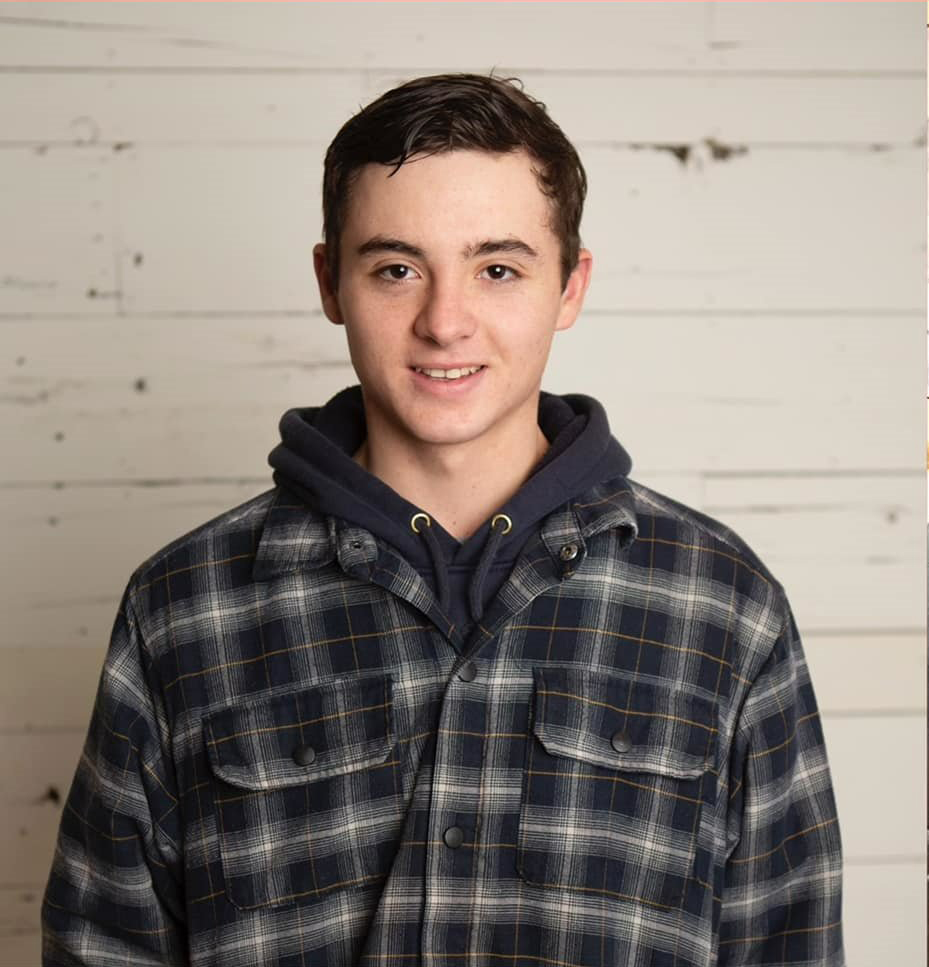 The circumstances of his disappearance appear suspicious: Rounds' mother suspects foul play and investigators haven’t ruled it out.
Meanwhile, tips are scarce and a large-scale search of the area has turned up nothing.
And police say interviews with numerous people connected to the teen turned up no leads.
"If somebody is involved with Dylan’s disappearance, they need to know we're not going to go away," Chief Deputy Cade Palmer, of the Box Elder County Sheriff’s Office, told Fox News Digital Wednesday.
Law enforcement spent weeks canvassing the area in an operation that has, so far, included K-9s, drones and horses.
MISSING DYLAN ROUNDS: UTAH DEPUTIES SEEK PUBLIC'S HELP IN SEARCH FOR TEEN FARMER"If he was OK, then he should have turned up by now," Palmer said.
"So we can't rule out that he's not OK, or that somebody may have been involved in his disappearance."
Cooley and her ex-husband, Rounds’ father, have put up a $20,000 reward for Dylan’s return.
UTAH TEENAGE FARMER MISSING MORE THAN 2 WEEKS AS MOM FEARS FOUL PLAY"We both have businesses, that’s why we’re not asking for money," she said.
He renewed his appeal to the public for help in finding Rounds and issued a warning for anyone who may have harmed the teen.
Rounds is a White male standing 5 feet, 10 inches tall and weighing around 160 pounds.
Anyone with information on Rounds’ whereabouts is asked to call the Box Elder County Sheriff’s Office at 435-734-3800.