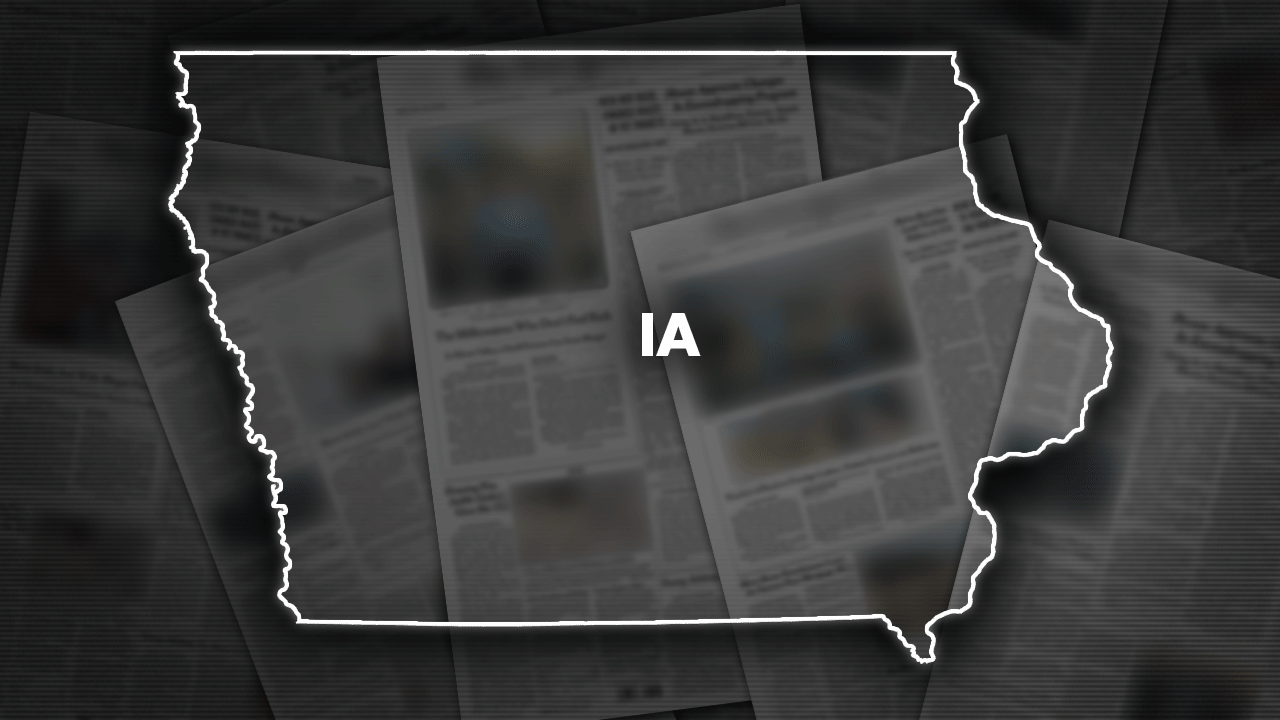 A jury convicted an Iowa college student Wednesday of three counts of first-degree murder in the fatal shooting of his parents and younger sister in their home.
Alexander Jackson, 22, was found guilty in the deaths of Jan Jackson, 61; Melissa Jackson, 68; and Sabrina Jackson, 19.
Officers found them dead from multiple gunshots on June 15, 2021, after Alexander Jackson called 911, and claimed that there was an intruder at their Cedar Rapids home who had shot him and his father.
Alexander Jackson had a gunshot wound to his foot that prosecutors argued was self-inflicted.
Police charged Jackson with the killings after he was treated at a hospital for his foot injury.
IOWA COLLEGE STUDENT, 20, CHARGED IN TRIPLE MURDER OF PARENTS, SISTER; BLAMES MASKED INTRUDER FOR KILLINGSProsecutors said Jackson shot his family after his father told him to get a job or to move out of the house.
At the time, Alexander Jackson had $30 in his bank account.
In Iowa, a conviction of first-degree murder carries a mandatory term of life in prison without the possibility of parole.
She said Jackson shot his father as he came down the stairs, then stood over him and shot him two more times in the head.
His sister was found shot to death in her bed, and his mother was found dead on the floor of the master bedroom, Slaughter said.
Alexander Jackson had no history of mental illness or violence, he said.
CLICK HERE TO GET THE FOX NEWS APPAlexander Jackson and Sabrina Jackson were students at the University of Iowa in Iowa City, about 35 miles south of their home.