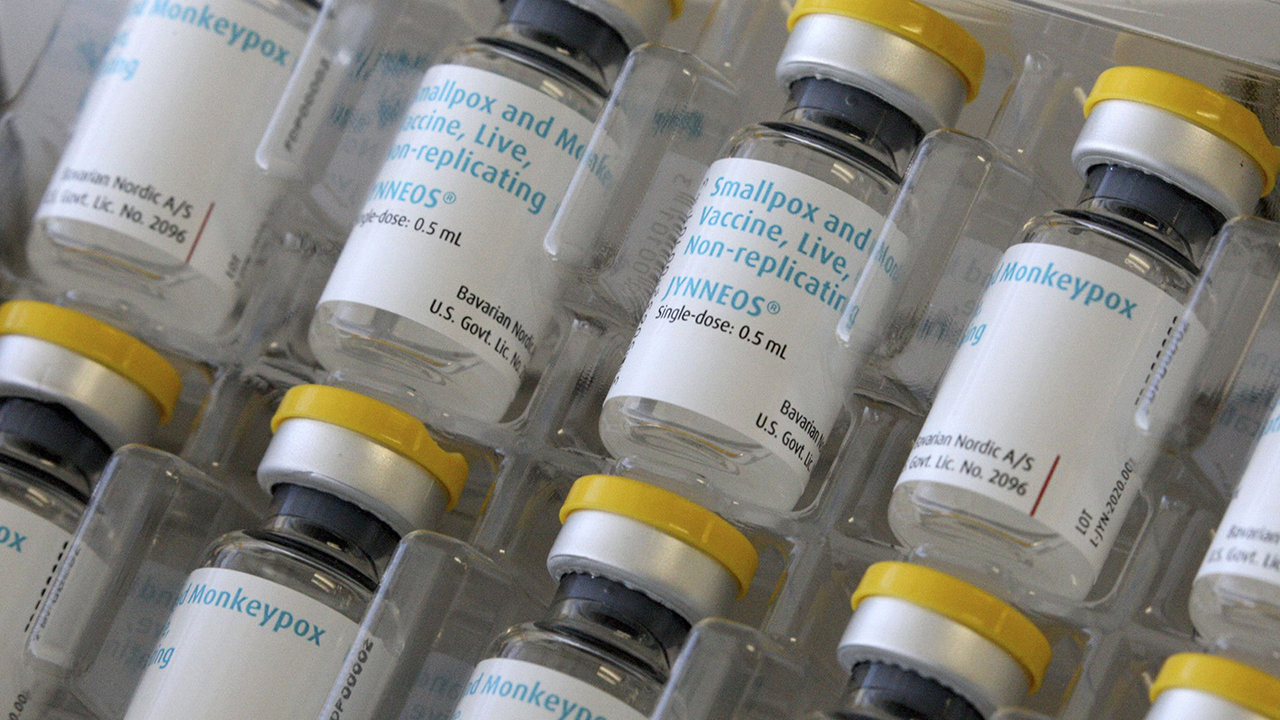 Employees and children at an Illinois daycare center are being screened for monkeypox after an employee tested positive for the disease, health officials said.
The positive case at a daycare in Rantoul, Illinois, was the third case in Champaign County, prompting health care personnel to screen individuals at the facility who may have been exposed.
"An adult at a daycare center in the Rantoul area has tested positive for a case of monkeypox," Illinois Department of Public Health (IDPH) Director Dr. Sameer Vohra said Friday.
"Screenings of children and other staff are taking place now, and no additional cases have been found at this time."
The Champaign-Urbana Public Health District (CUPHD) confirmed that no other positive cases had been discovered.
BIDEN ADMINISTRATION DECLARES MONKEYPOX A PUBLIC HEALTH EMERGENCY"We are doing anyone who has been exposed.
So, that would be any of the children who were potentially exposed, any of the contacts, family, anyone who has potentially been exposed in this situation is being offered the vaccine," Pryde also said.
next Image 1 of 2prev Image 2 of 2On Thursday, the Biden administration declared the monkeypox outbreak a public health emergency.
"In light of evolving circumstances on the ground, I am declaring a public health emergency on #monkeypox," Department of Health and Human Services Secretary Xavier Becerra wrote in a tweet.
"I remain committed to our monkeypox response: ramping-up vaccine distribution, expanding testing, and educating at-risk communities," he tweeted.
"That's why today's public health emergency declaration on the virus is critical to confronting this outbreak with the urgency it warrants."
CLICK HERE TO GET THE FOX NEWS APPMonkeypox is a particularly rare disease that has infected more than 6,600 Americans.