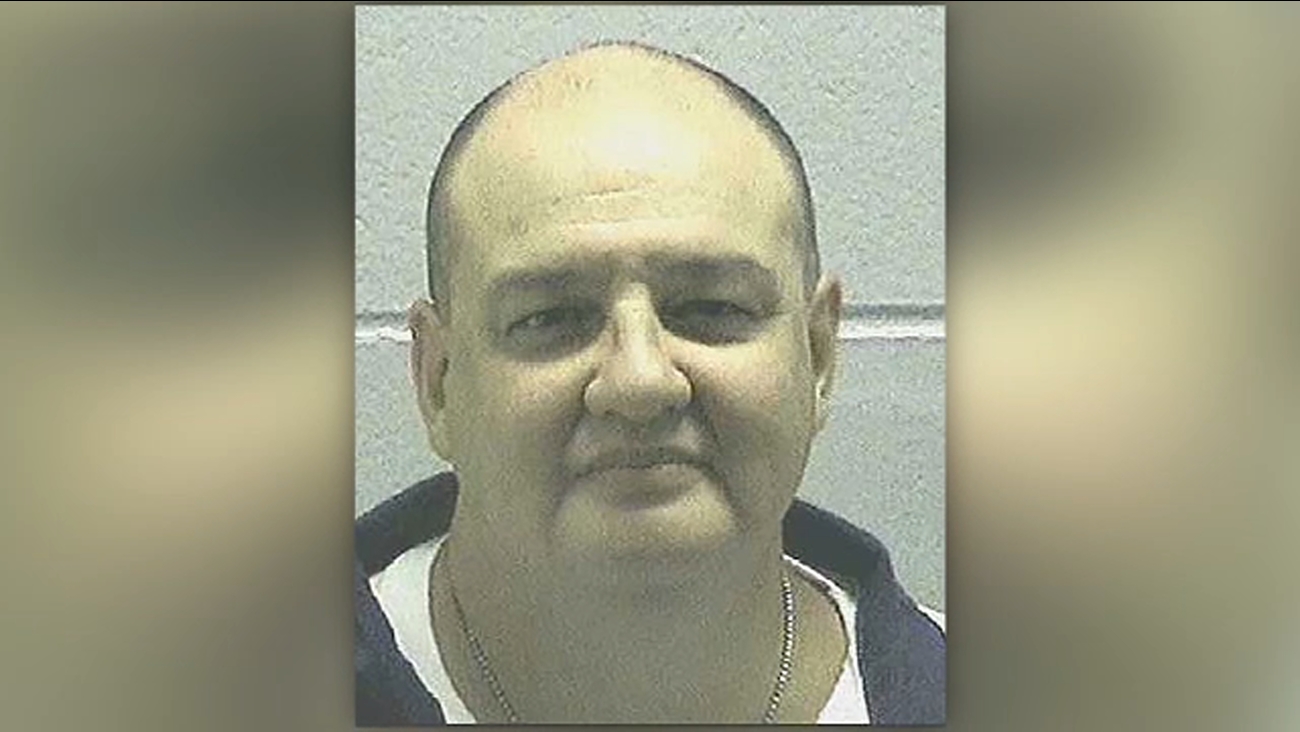 NEW You can now listen to Fox News articles!
The Supreme Court sided with a Georgia death row inmate on Thursday who wants to be executed by firing squad instead of by lethal injection, which is currently the only authorized method of execution in the state.
Michael Nance was convicted of murder and sentenced to death in 2002 for shooting and killing a bystander after a bank robbery in 1993.
Nance argued in a petition that sedatives used in the lethal injection protocol would fail to "render him unconscious" due to medicine he takes for back pain, and that his veins are "severely compromised," which could cause "intense pain and burning."
Execution by firing squad, on the other hand, would lead to a "swift and virtually painless" death, he argued.
NEW YORK GUN CASE: BREYER SAYS CONSERVATIVE SUPREME COURT MAJORITY ‘SEVERELY BURDENS’ STATE FIREARM RULESJustice Elena Kagan wrote for the 5-4 majority in Thursday's opinion that Nance can challenge the state's method of execution through a civil rights lawsuit.
"A death row inmate may attempt to show that a State’s planned method of execution, either on its face or as applied to him, violates the Eighth Amendment’s prohibition on 'cruel and unusual' punishment," Kagan wrote.
Chief Justice John Roberts and Justices Brett Kavanaugh, Stephen Breyer, and Sonia Sotomayor sided with Kagan.
CLICK HERE TO GET THE FOX NEWS APPJustice Amy Coney Barrett wrote the dissent, arguing that the court is "looking too far down the road."
"In my view, the consequence of the relief that a prisoner seeks depends on state law as it currently exists," Barrett wrote.
"And under existing state law, there is no question that Nance’s challenge necessarily implies the invalidity of his lethal injection sentence: He seeks to prevent the State from executing him in the only way it lawfully can."
She was joined by Justices Samuel Alito, Clarence Thomas, and Neil Gorsuch.