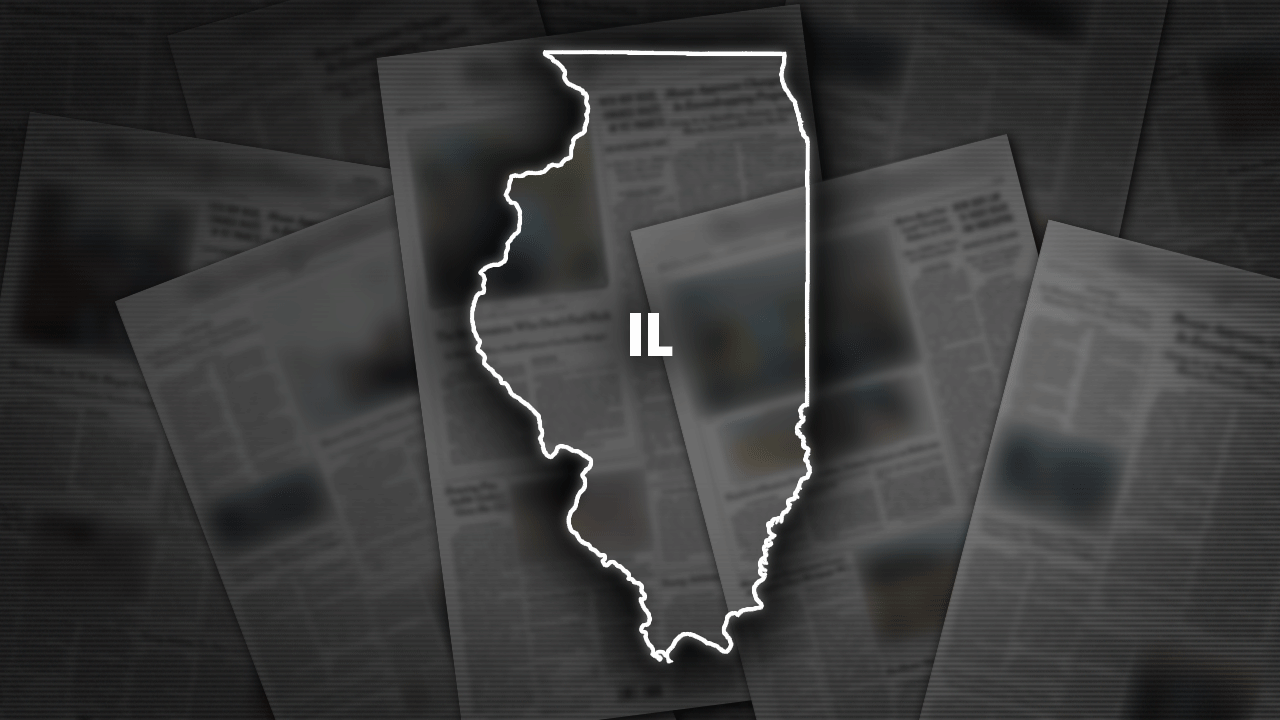 NEW You can now listen to Fox News articles!
Four men standing near a street were shot Thursday afternoon in the Bronzeville neighborhood on Chicago's South Side, police said.
A person with a handgun approached the four and began shooting at them around 3:15 p.m., police said.
Two men, ages 44 and 65, were shot in their arms and taken to the University of Chicago Medical Center, where they were listed in good condition.
The 65-year-old man also was struck in the leg, police said.
CHICAGO STATE SEN. EMIL JONES III INDICTED ON FEDERAL CHARGES RELATING TO RED-LIGHT CAMERA SCANDALCHICAGO JUDGE DENIES BAIL FOR ILLINOIS WOMAN WHO ALLEGEDLY PUSHED 3-YEAR-OLD NEPHEW INTO LAKE MICHIGANTwo other men, whose ages were not immediately known, also were shot.
One was grazed in the hand and taken to a nearby hospital in good condition.
The other man declined medical attention, and police said it was not known where he was shot.
"We just heard gunshots and we hit the floor," Starr Knight, who was working at a hair salon at the time of the shooting, told the Chicago Sun-Times.
She said she didn’t see what led up to the shooting.
CHICAGO TEEN CHARGED WITH ATTEMPTED MURDER AFTER ALLEGEDLY OPENING FIRE ON POLICE OFFICERSNo one was in custody, police said.