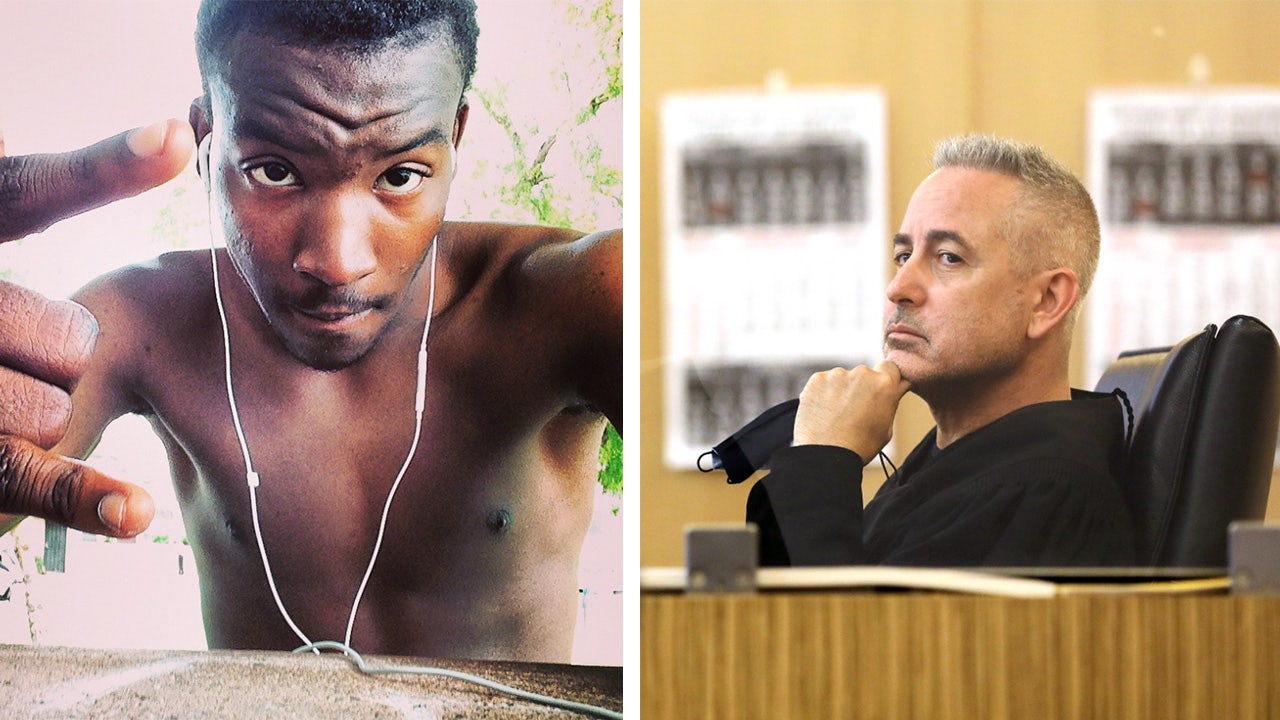 However, the day the mistrial was declared, Banks allegedly admitted that it was his fault he was late in a recorded jailhouse phone call.
"They called me for court and I said ‘f--- that, I’m going to get on the later bus," he told a pal on the phone, according to Assistant District Attorney Tricia Halstead.
CALIFORNIA JUDGE FROM POWERFUL DEMOCRATIC FAMILY DECLARES MISTRIAL FOR SLEEP ROBBERY DEFENDANTOn the next court date after the mistrial, Halstead read excerpts from Banks’ phone calls that suggested he played a significant role in the grievances that handed him the courtroom victory.
Banks’ alleged admissions in the phone records contradict Nakasone’s representations to Lowenthal when he argued for a mistrial August 31, according to a transcript.
"Your Honor, none of this was my client’s fault," said the defense lawyer, as Banks sat beside him.
And this morning, he’s the one that told them, ‘Hey, I have court.’ They didn’t initially come get him.
"The family is all in for Luna and this is just another smear effort from Luna supporters," Villanueva told Fox News Digital.
"Open the f---ing register," Banks allegedly barked at the female cashier as he aimed a gun at her head, according to court records.
That night, Banks was taken to Men’s Central Jail in downtown Los Angeles instead of North County Correctional Facility (NCCF).
Court ended early August 30 at the request of Nakasone, who said his client was too exhausted to take proper notes.
"I got back from court they [sic] trying to take me back to Wayside, so I refused," he allegedly said.
If Banks had been transported back to NCCF, he likely would have had a bed and blanket, Villanueva said.