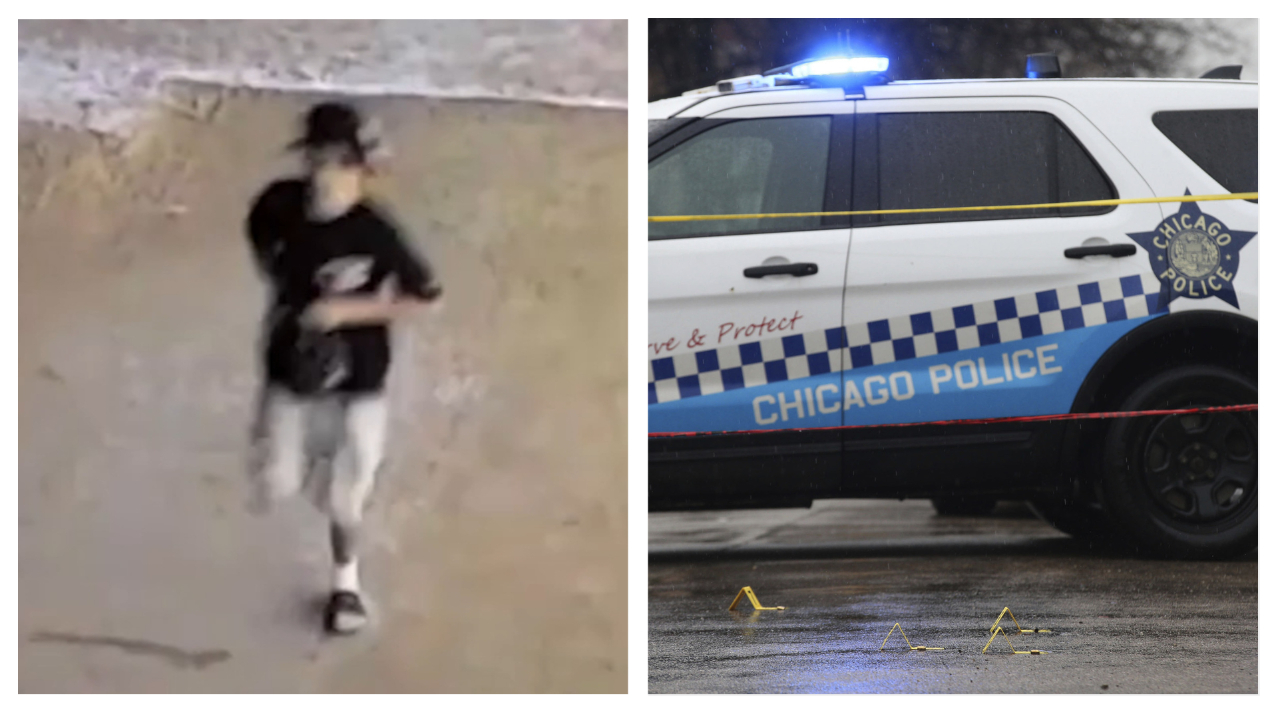 A Democratic alderman in Chicago, Illinois, is calling for metal detectors and private security after a shooting at an illegal gathering in her district.
"North Avenue Beach is our busiest, it must be safe for everyone," Alderman Michele Smith, who represents Chicago's 43rd Ward, said this week.
Police must be allowed to use metal detectors or wands to control the situation."
Smith's call for private security and metal detectors at the beach comes after Chicago police said groups of young people began gathering at North Avenue Beach on Tuesday evening in response to an online post urging people to go to the beach.
CHICAGO POLICE CHANGE FOOT CHASE POLICIES, WON'T PURSUE SUSPECTS IN SOME CASESThe shooting victim was in critical condition, but later stabilized at the hospital.
Chicago police released video of two persons of interest in the shooting and said that one of the suspects dropped a duffel bag containing a handgun.
"I have lived here for 44 years and having guns at our beaches is absolutely unacceptable."
Along with metal detectors, Smith called for a "tightened perimeter" around the beach, "private security to supplement Chicago police at entrances to the beach," and "maintenance of the promised manpower at the beach as long as necessary."
THIRD SUSPECT CHARGED IN CHICAGO MASS SHOOTING AT MCDONALD ' S NEAR MAGNIFICENT MILESmith's office did not immediately respond to a request for comment from Fox News Digital.
CHICAGO 15-YEAR-OLD BRINGS GUN TO HIGH SCHOOL DESPITE METAL DETECTORS BEING IN PLACEChicago Police reported 44 shootings with at least 61 wounded victims from 6 p.m. Friday through Monday across the Juneteenth holiday weekend, according to statistics released Tuesday.
The department also recorded that 10 people were killed during the extended weekend.
Over Mother's Day weekend, at least four people were shot and killed and 18 were injured by gunfire in Chicago.