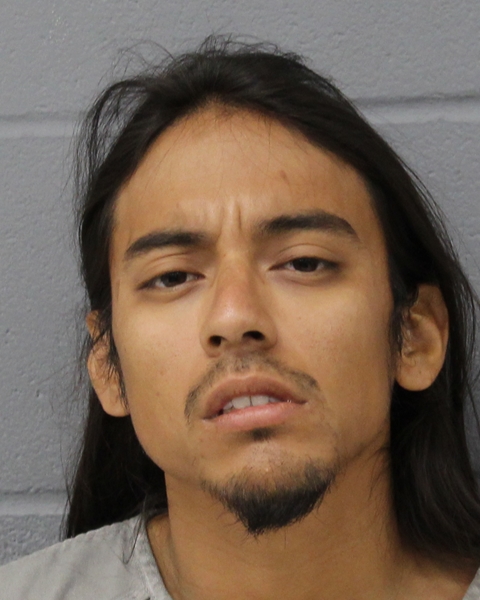 NEW You can now listen to Fox News articles!
An Austin man was arrested for allegedly firing a gun at multiple people in a downtown park following a Sunday drum circle earlier this month.
Joel Louis Garcia, 34, was arrested days after the incident on two counts of aggravated assault with a deadly weapon, according to jail records.
The victims told police that they got to know Garcia through the weekly drum circle at Zilker Park, but he got upset when a female refused to hang out with him.
On June 12, Garcia allegedly approached the victims with a gun while they were standing in the parking lot, according to an affidavit obtained by Fox 7 Austin.
After that, Garcia allegedly approached another victim and attempted to "pistol whip" her, but she was able to dodge the attack.
Some of the victims bolted on foot while others left in the car that had been struck by gunfire.
Three days after the incident, the Austin Police Department received an anonymous tip that Garcia was planning a mass shooting at the next Sunday drum circle, according to the affidavit.
He was arrested the day after police received that tip and booked into the Travis County Correctional Complex.
CLICK HERE TO GET THE FOX NEWS APPGarcia is currently being held on a combined $60,000 bond.
An attorney who could speak on his behalf was not listed in jail records.
Zilker Park is a sprawling 358-acre area featuring the Barton Springs pool, a botanical garden, and miles of hiking trails in downtown Austin.