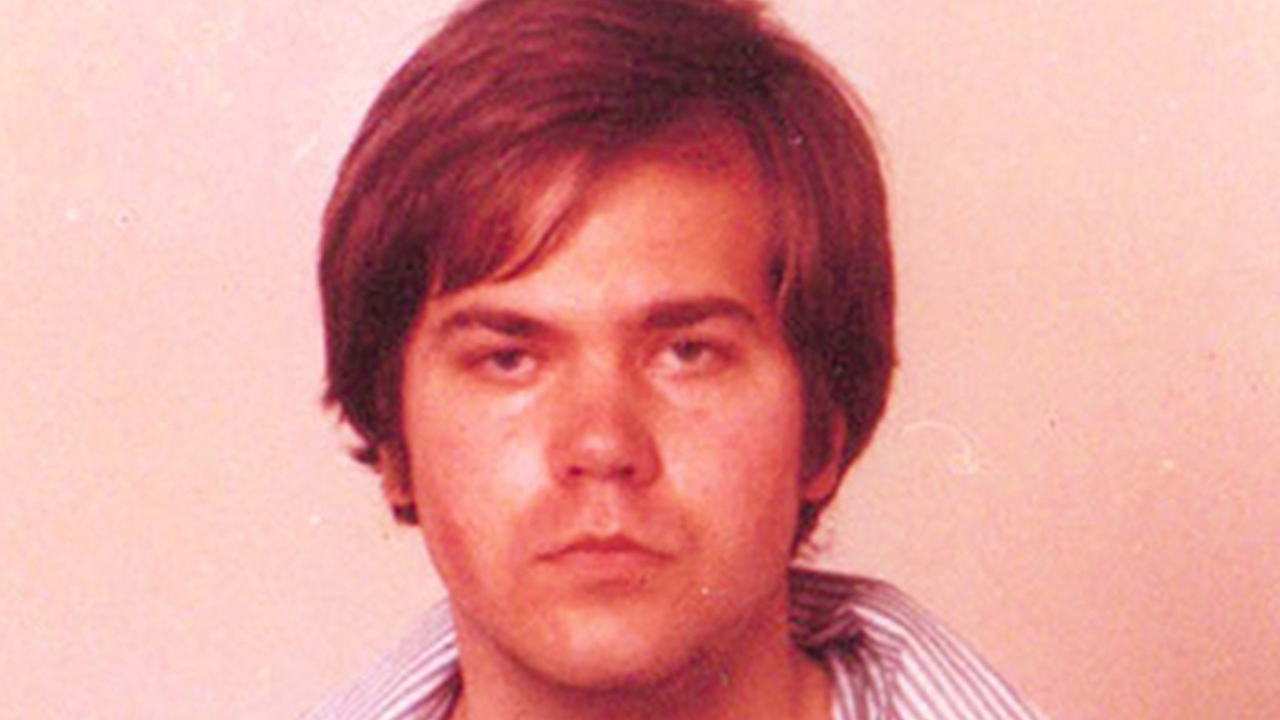 Washington Post contributing columnist Matt Bai suggested in an op-ed on Thursday that John Hinckley Jr. was treated more harshly by the Justice Department than supporters of President Donald Trump.
On June 15, Hinckley received an unconditional release, 41 years after shooting and attempting to kill President Ronald Reagan.
In addition to attacking the president, Hinckley also shot then-White House press secretary James Brady and a Secret Service agent, leading the former to suffer lifelong medical issues.
Shortly after his release, Hinckley announced plans to hold a music concert in Brooklyn on July 8.
While Bai described the situation as "hard to stomach," he emphasized that Hinckley "paid for his crimes."
YOUNGKIN TELLS CBS THAT MEDIA CARES MORE ABOUT JANUARY 6 THAN VOTERS DO"All of which is hard to stomach, I grant you.
Hinckley paid for his crime with what might well be more than half his life.
It’s not like anyone ran a quick battery of tests and tossed him back into the world.
He then compared Hinckley to Trump supporters, suggesting that their actions were like Hinckley's, but, worse, they have no "remorse" and have not faced any consequences.
"If only we could say either one of those things for the architects of the plot to negate the 2020 election.
They too sought to destabilize the country by depriving us of a duly elected president.
He concluded, "Hinckley will wind up a proverbial footnote, the lovesick assassin who failed and then faded into obscurity.
Source