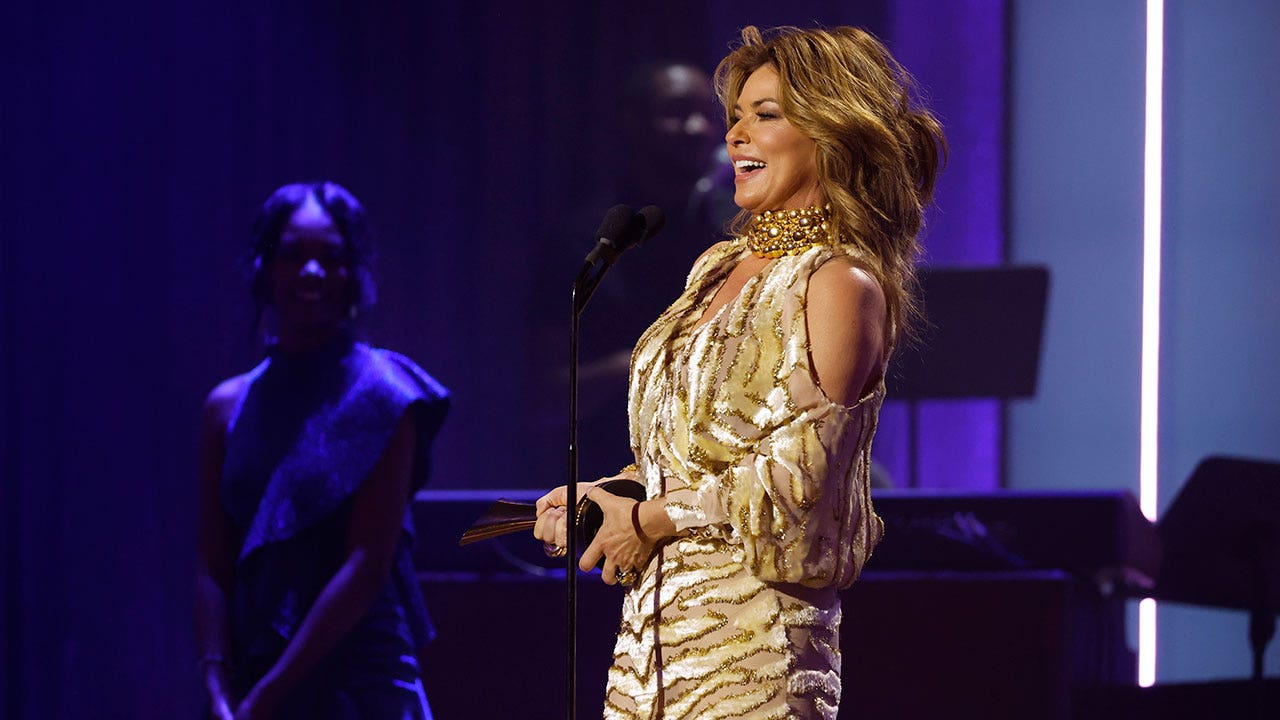 Shania Twain has put out her new song, "Waking Up Dreaming;" the country sensations first new song in five years, and she has changed things up.
She released her new song under a brand-new label, Republic Nashville, where she is the debut artist.
Twain previously released music under Mercury Records/UMG Nashville before her switch to Republic Nashville, which falls under Republic Records.
"Shania is one of the most influential and impactful artists of this generation," Republic Records co-founder and CEO Monte Lipman said about the country superstar.
We feel a tremendous amount of gratitude to support her new body of work, which is spectacular."
"Every time I get to announce something like this I get such a rush of adrenaline and nerves-it never gets old…" Twain wrote in her Instagram post.
"I am super excited to share with you that my new song ‘Waking Up Dreaming’ is coming out this Friday!!
SHANIA TWAIN SAYS SHE'S ‘BORED’ OF COUNTRY MUSIC, WANTS MORE FEMALE REPRESENTATIONTwain also released a music video along with the upbeat new track.
Even though Twain has not released any new music since 2017 when she put out her album "Now," she has been working on various other projects in the meantime.
In July 2022, her Netflix documentary "Not Just A Girl" started streaming on the platform.
DOWNLOAD THE FOX NEWS MOBILE APP TODAYTwain also has had her Las Vegas residency, "Shania Twain ‘Let’s Go!"
at Zappos Theater at Planet Hollywood Resort & Casino since December 2019, where she performs her mega hits like "Man!
Source