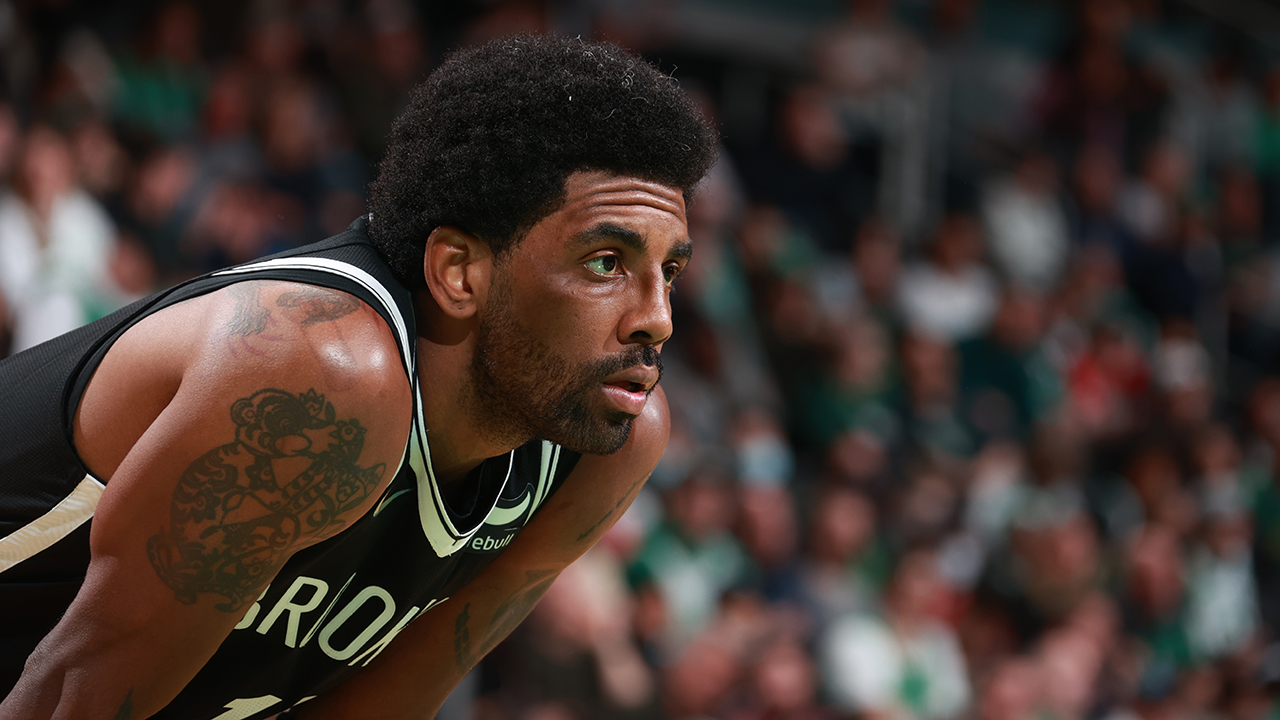 Kyrie Irving’s name was mentioned in trade rumors Thursday, and his time with the Brooklyn Nets could be coming to an end with the start of free agency looming.
The Nets star, who signed with the team prior to the start of the 2019-20 season, has a $36.5 million player option he could opt into to facilitate a trade.
He could choose to test free agency in hopes of a max contract but getting the most money on the open market won’t be guaranteed.
The Los Angeles Lakers, Los Angeles Clippers, New York Knicks, Miami Heat, Dallas Mavericks and Philadelphia 76ers are reportedly on the list.
According to the report, the Nets and Irving can only discuss the possibility of him opting into the final year of his current deal and cannot talk a new deal until free agency starts June 30.
KYRIE IRVING SENDS CRYPTIC TWEET AFTER REPORT ON EXTENSION NEGOTIATIONS WITH NETSWhatever Irving and the Nets decide to do could affect Kevin Durant.
Irving and Durant arrived in Brooklyn together in 2019.
And while the point guard was away from the team in 2021, Durant was his biggest defender.
The Athletic’s Shams Charania said on the Stadium broadcast that Durant was "seriously mulling his future options with the Nets" and has been "monitoring the situation."
He added there was an "expectation" Irving would proceed shortly "into finding a new home via an opt-in and trade."
"So he has to look at what he’s going to do with his player option and so forth like that," Marks said.
Play selfless, play team basketball and be available … and that goes not only for Kyrie but for everybody here."
Source