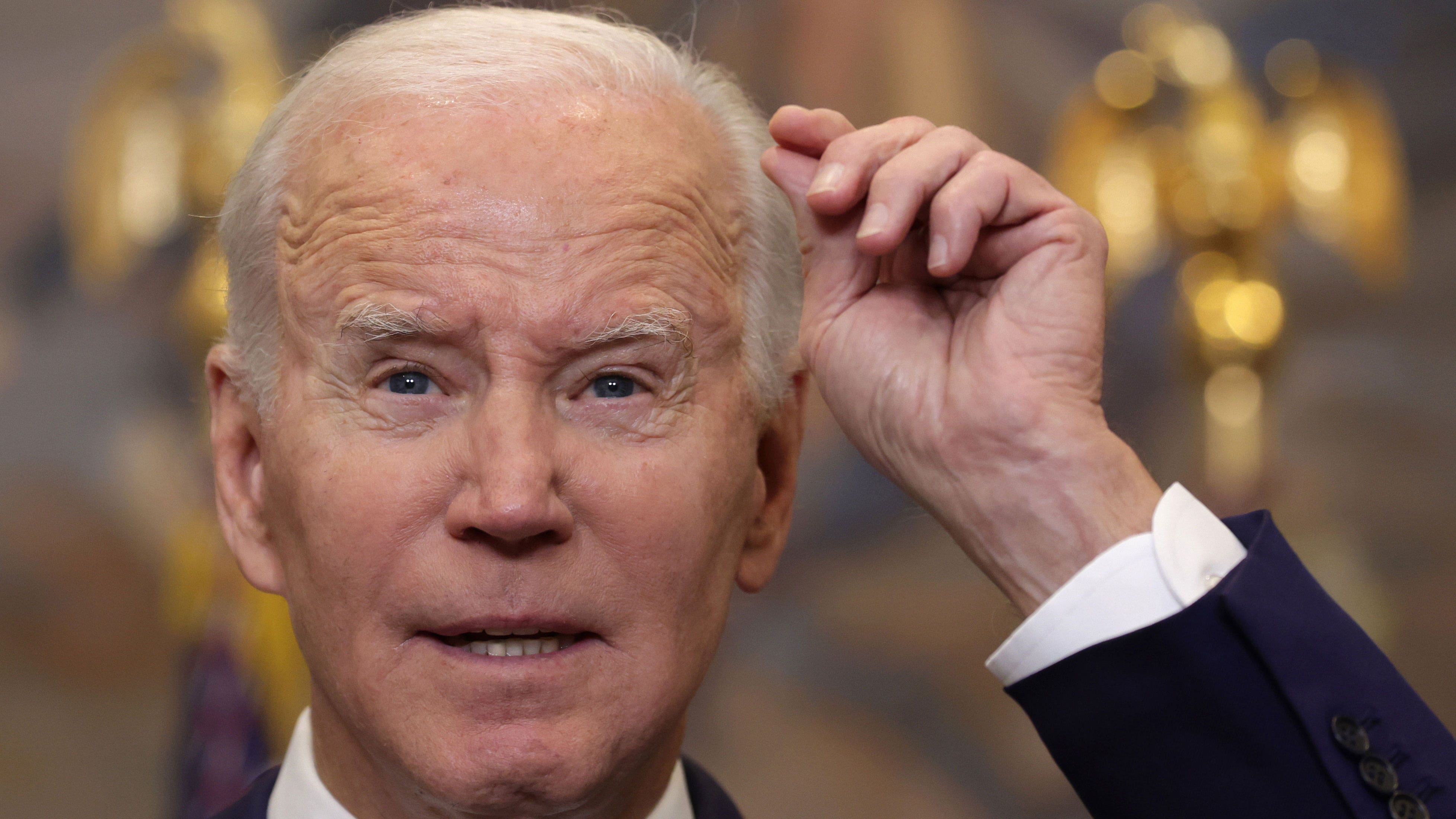 Republican senators had a message for President Joe Biden while addressing the national debt and quickly approaching debt ceiling deadline during a Wednesday press conference: He "will negotiate."
"President Biden needs to know, absolutely he will negotiate, and it's better to start now," Sen. Rand Paul, R-Ky., told reporters, pushing back on the Biden administration's stance that the talks surrounding the debt ceiling are "not a negotiation."
Paul added that the greatest security threat to the nation is the debt and that no conservatives and no Republicans in the House of Representatives will vote to raise the debt ceiling "without significant budget reform."
According to Treasury Secretary Janet Yellen, the U.S. will need to raise the debt ceiling by June in order to avoid "irreparable harm to the U.S. economy, the livelihoods of all Americans and global financial stability."
Cruz said the debt ceiling has historically been "the most effective lever point to force meaningful concessions" on budget and debt reform, and he called on members of the press to avoid reporting White House talking points that Republicans wanted to default on the national debt.
"Nobody standing here wants to default on the debt.
Let me be absolutely clear and unequivocal: The United States of America should never, ever, ever default on its debt," he said.
HOUSE CONSERVATIVE LEADER RIPS MEDIA FOR ‘IRRATIONAL’ DEBT CEILING COVERAGE, VOWS ‘SERIOUS FISCAL REFORM’"There is one principle person in this town that is talking about a default in the debt, and that is Joe Biden.
Joe Biden wants to threaten a default in the debt.
"Look, as you’ve heard us say before, we will not be doing any negotiation over the debt ceiling," Jean-Pierre said.
CLICK HERE TO GET THE FOX NEWS APP"It is not my position that we will never raise the debt ceiling — rather what the rules say is we will use the debt ceiling as leverage to force real and meaningful structural reforms to fix the underlying problem," Cruz said.
"[It] doesn't have to be a total solution for everything, but it has to be real and meaningful progress."
Source