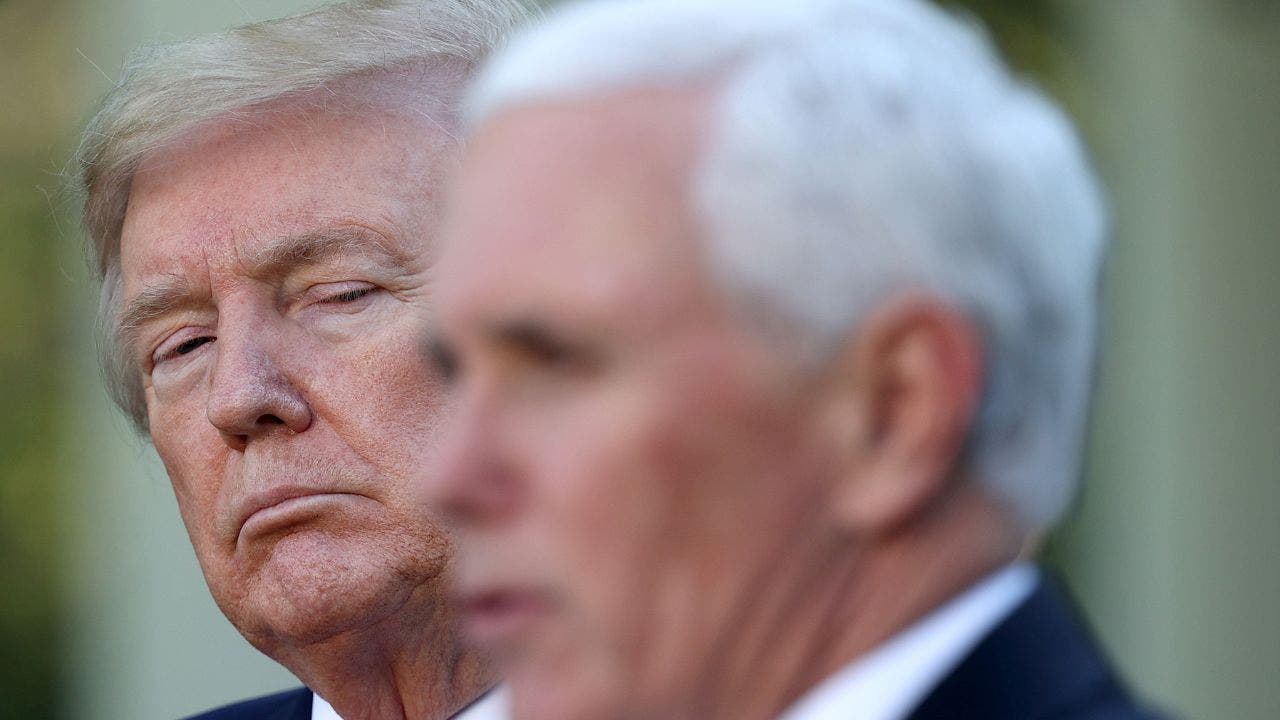 Democratic lawmakers continue to point fingers at former President Donald Trump amid new revelations that President Biden and former Vice President Mike Pence improperly stored classified documents.
Last week, dozens of classified documents were discovered in Pence's Indiana home.
The news comes on the heels of investigations launched into Biden and Trump for their own alleged mishandling of classified documents.
Pence's legal team handed over the classified records to the National Archives on Jan. 18, and the National Archives later notified the FBI, per standard procedure.
"It's reached a point I'm not surprised, and I should be," Durbin added of the Pence reports.
"As careful as we are in dealing with these documents that are secret and classified, as members of Congress, it appears the executive branch is not as careful."
Rep. Ro Khanna, D-Calif., who serves as assistant whip in the Democratic caucus, has called for a bipartisan look into Biden's mishandling of documents.
"That is, I think, what people need to realize is in stark contrast to what President Trump did."
Democrat and Republican lawmakers have accused the other side of hypocrisy on the issue since news of Biden's classified documents broke.
MIKE PENCE ‘TROUBLED’ BY REPORTS BIDEN'S ALLEGED MISHANDLING OF CLASSIFIED DOCS WAS KNOWN BEFORE ELECTION"Pence, Biden and Trump all have to answer the same set of questions: How many documents?
CLICK HERE TO GET THE FOX NEWS APPThe documents discovered in Pence's home in Carmel, Indiana, date back to his days as vice president.
Pence has agreed to fully cooperate with congressional oversight on the matter, according to a statement from House Oversight Committee Chairman James Comer, R-Ky.
Source