More than half of Republican Senate nominees have rejected, cast doubt upon or tried to overturn the 2020 election results 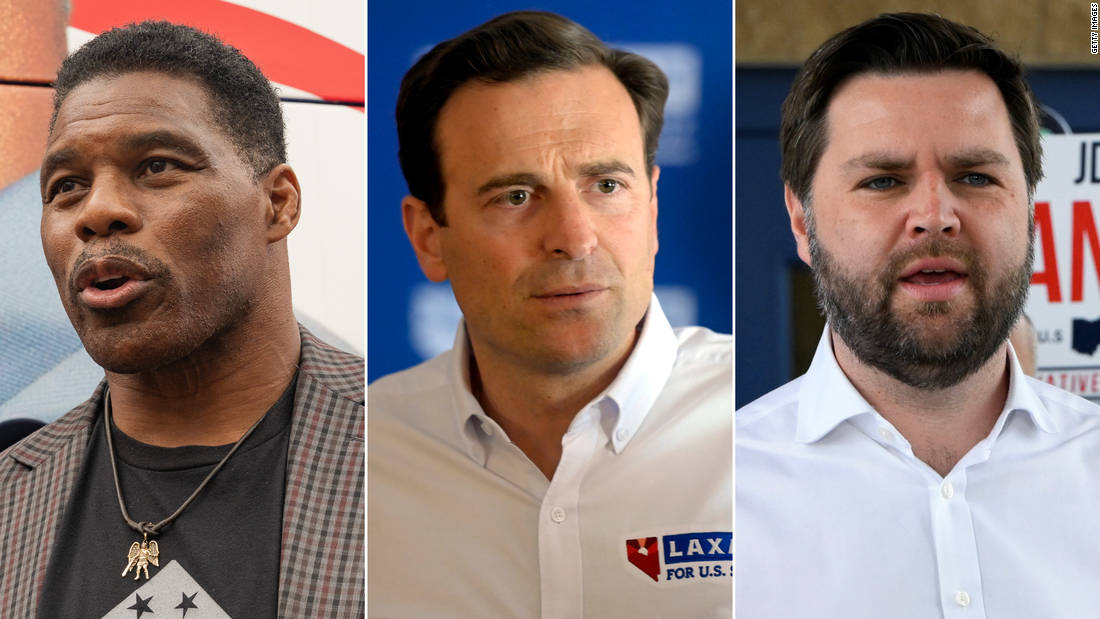