Mar-a-Lago documents: Takeaways from the ruling rebuking Donald Trump and the appointment of a special master 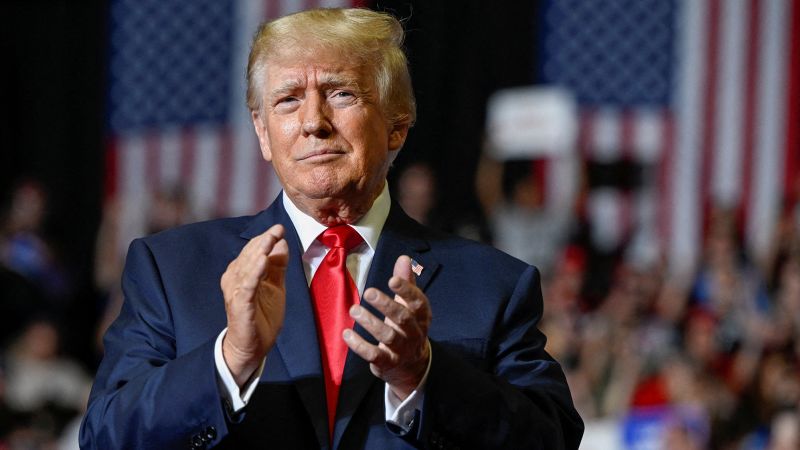 He was appointed by US District Judge Aileen Cannon, a Trump appointee in Florida who was instructed by the appeals court Thursday to dismiss the case.
The 11th Circuit rebuked Cannon for getting involved in the first placeThe appeals court was critical of how Cannon inserted herself into the Justice Department investigation.
Trump had not shown that he needed the materials that the FBI had seized, the appeals court said.
The 11th Circuit said that Trump’s focus on whether the materials seized at Mar-a-Lago were his personal possessions – rather than government records – was besides the point.
“During discussion of this factor at oral argument, Plaintiff’s counsel noted that the seized items included ‘golf shirts’ and ‘pictures of Celine Dion,’” the appeals court said.
The appeals court previously sped up the schedule for hearing DOJ’s appeal.
And it’s 21-page opinion was turned around just nine days after the 11th Circuit panel held oral arguments.
The Supreme Court has rejected Trump in several other high stakes casesTrump’s lawyers are weighing whether to take the case to the Supreme Court.
They also have the option of asking the full slate of 11th Circuit judges to review the ruling.
If Trump decides to go to the Supreme Court with this case, it will be after a losing streak where the high court refused in other instances to intervene on his behalf.
The Supreme Court previously declined to get involved in an earlier stage of the fight over the Mar-a-Lago special master.
Trump’s legal team had raised technical issues with how the 11th Circuit handled excluding documents marked as classified from the review.
Source