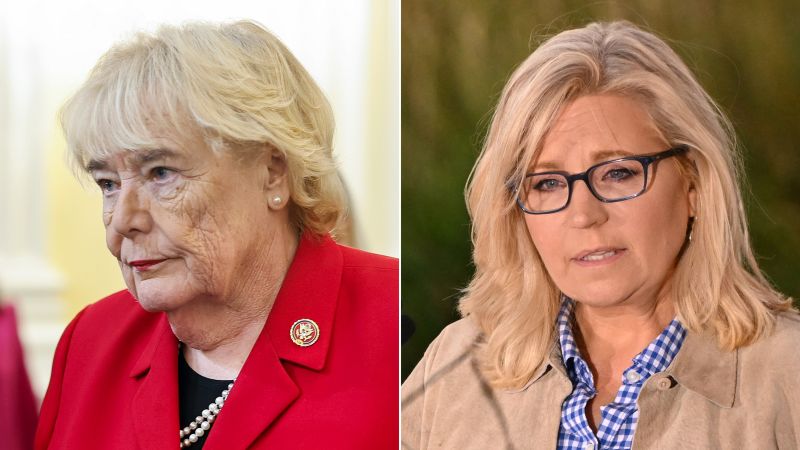 CNN —GOP Rep. Liz Cheney of Wyoming and Democratic Rep. Zoe Lofgren of California have proposed legislation to make it harder to overturn a certified presidential election in the future by proposing changes to the Electoral Count Act.
“The Electoral Count Act of 1887 should be amended to prevent other future unlawful efforts to overturn Presidential elections and to ensure future peaceful transfers of Presidential power,” the bill reads.
Cheney and Lofgren also released an op-ed published Sunday in the Wall Street Journal as part of the rollout of their legislation.
The Senate version of the bill only requires one fifth of support in each chamber and does not restrict reasons for objections.
The legislation outlines a clear calendar for how courts need to expedite any election related challenges.
The new deadline for governors to certify their election and state electors to be chosen is December 14, pushed back from early December, and state electors must meet on December 23, unless the date falls on a weekend.
Once state electors certify the election, the slates of electors get sent to Congress.
The legislation also clearly defines what accounts for a state’s slate of electors and clarifies that states can only send one slate.
Under the current bill, there is room for a state to send competing slates of electors in certain situations.
This language is meant to address what happened in 2020, where certain states submitted alternate electors for Trump that were not the official electors submitted by states.
“The 12th Amendment is straightforward; it simply requires counting,” Cheney and Lofgren wrote.
After the 2020 election, Trump tried to get then-Vice President Mike Pence to reject electors from states, which Pence never did.
Source