Here are 5 big investigations House Republicans are planning to launch 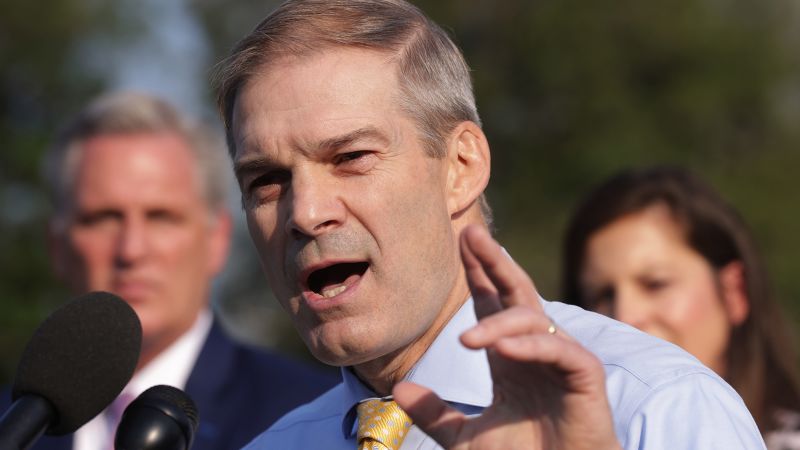 CNN —Earlier this week, CNN projected that Republicans will win the House majority.
Shortly afterward, they made it very clear what their priority will be: Investigating President Biden and his administration on a variety of fronts.
“In just 47 days, House Republicans will have the gavel, and we will be prepared to hold the Biden administration accountable from day one,” House Minority Leader Kevin McCarthy tweeted Thursday.
“Our investigations are just getting started.”So, what, exactly are they panning to investigate?
Here’s a list of areas:1) The southern border.
At a hearing earlier this week, Republicans on the Homeland Security Committee questioned Mayorkas on the number of migrants entering the US via the southern border.
US border authorities encountered more than 2 million migrants in fiscal year 2022, an increase from the 1.7 million encounters in 2021.
In announcing his 2024 presidential bid earlier this week, Donald Trump focused heavily on immigration.
“Our southern border has been erased and our country is being invaded by millions and millions of unknown people, many of whom are entering for a very bad and sinister reason, and you know what that reason is,” said Trump.
CNN previously reported that Biden had made the decision to withdraw troops over the objection of many of his senior-most military advisers.
Back in 2019, Republicans on the House Energy and Commerce Committee launched their own investigation into the origins of the novel coronavirus.
This is far from a complete list of the investigations various Republican-led committees will embark on over the next two years.
Source