5 things to watch in Tuesday's primaries 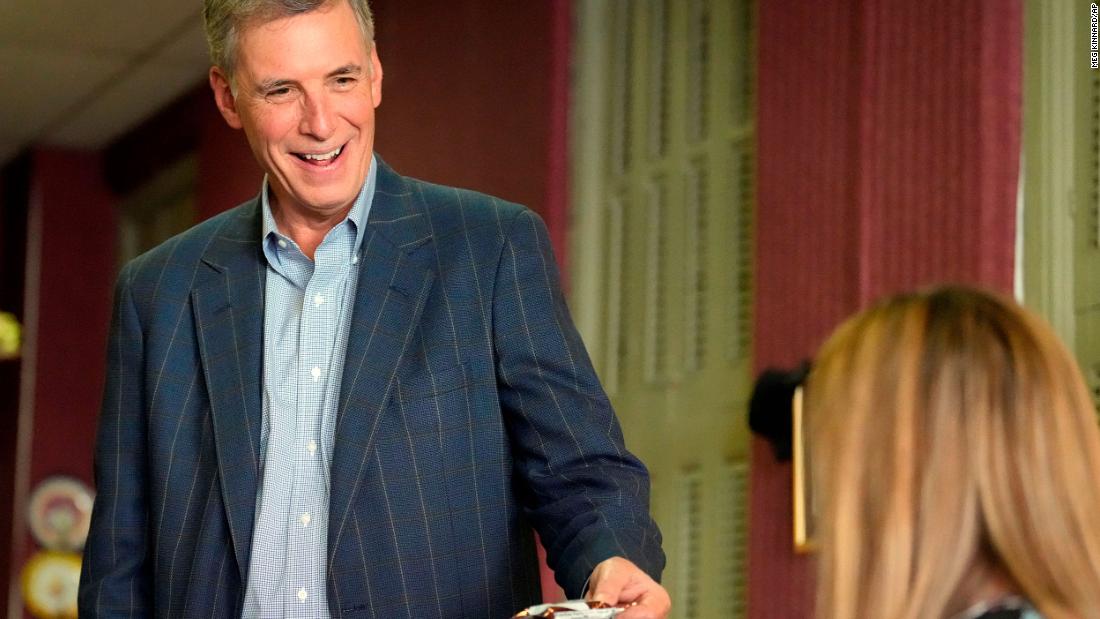 In Maine, they will tee up two midterm races that are expected to be hard-fought battles.
His bet: that his deeply conservative record will win out in a district that previously has elected him five times.
Nikki Haley, Trump's appointee as ambassador to the United Nations and a potential 2024 presidential candidate, is not among them.
Brown has gained traction among the state's GOP grassroots and received an endorsement from the Nevada Republican Party.
The Republican race to take on Democratic Gov.
The race for the Republican nomination for secretary of state also features a candidate who has embraced Trump's election lies in former state lawmaker Jim Marchant.
They are running to replace term-limited Republican Barbara Cegavske, who rejected Trump's efforts to overturn voters' will in 2020.
Republicans want to send a message in South Texas special electionIf it's Tuesday, it must be Election Day in Texas.
Maine tees up marquee November racesMaine is set to tee up a governor's race to watch, with bombastic former Republican Gov.
The race to watch in Maine, though, is the 2nd District GOP primary, the winner of which will take on Democratic Rep. Jared Golden.
Maine's history of an independent streak could make this race a focal point in the battle for House control this fall.
CORRECTION: A previous version of this story misstated the endorsements Jim Marchant has received in his 2022 race for Nevada secretary of state.
Source