Louisiana lawmakers pull back from classifying abortion as homicide 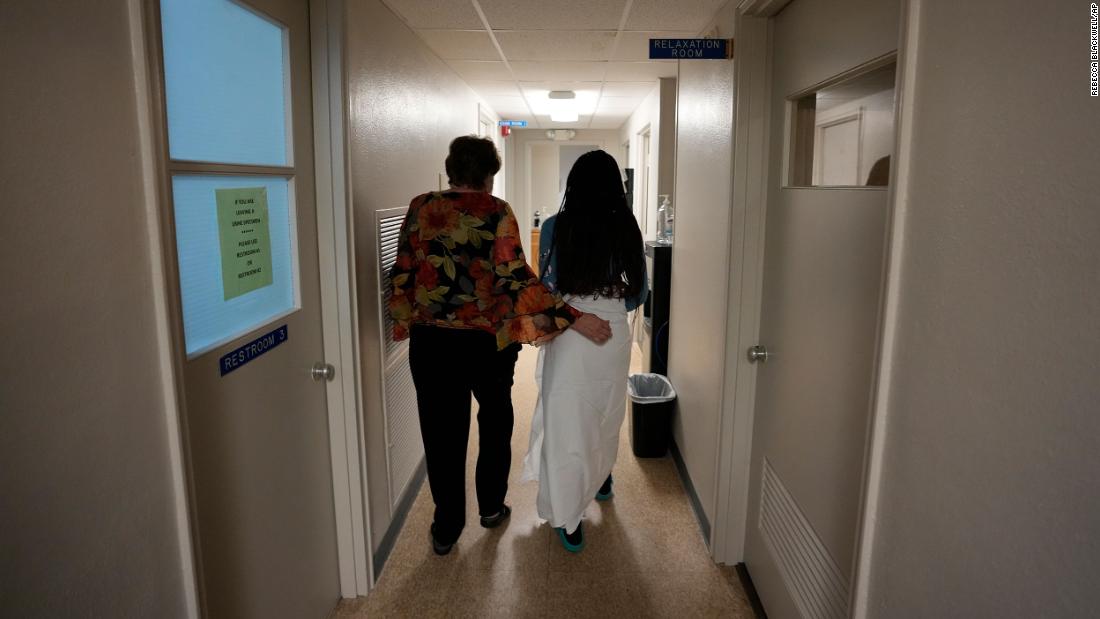 (CNN) Louisiana House lawmakers on Thursday pared down a controversial bill that included language seeking to classify abortions as homicides and potentially allow for women to be criminally charged for terminating their pregnancies.
An amendment introduced Thursday by Republican state Rep. Alan Seabaugh deleted the language of McCormick's bill and replaced it with language similar to another bill, Senate Bill 342 , which passed the state Senate last week.
The amendment was adopted by the state House in a 65-26 vote, rendering the House bill effectively dead, Seabaugh said.
The Senate version will be heard by a House committee next week, he added.
The bill as amended would not outlaw contraception, criminalize any aspect of in vitro fertilization or apply any criminal penalties to pregnant women.
"We're on the precipice of the most significant pro-life victory in this country in 50 years.
We should be celebrating together, embracing each other as brothers in Christ," he said.
When the bill had passed out of committee in a 7-2 vote last week, state anti-abortion groups voiced opposition, including Louisiana Right to Life, which said the legislation was "inconsistent with its mission to protect moms and babies."
And on Thursday, leading national anti-abortion groups penned an open letter urging states to reject legislation that would criminalize women for having abortions.
John Bel Edwards, a rare anti-abortion Democrat, also spoke out against the bill this week, calling it "radical."
"To suggest that a woman would be jailed for an abortion is simply absurd."
Following Thursday's vote, Louisiana Right to Life said it does not expect the legislature to consider HB 813 further this session.
Source