Wheat down payments and free hogs: How Chinese developers are trying to sell homes 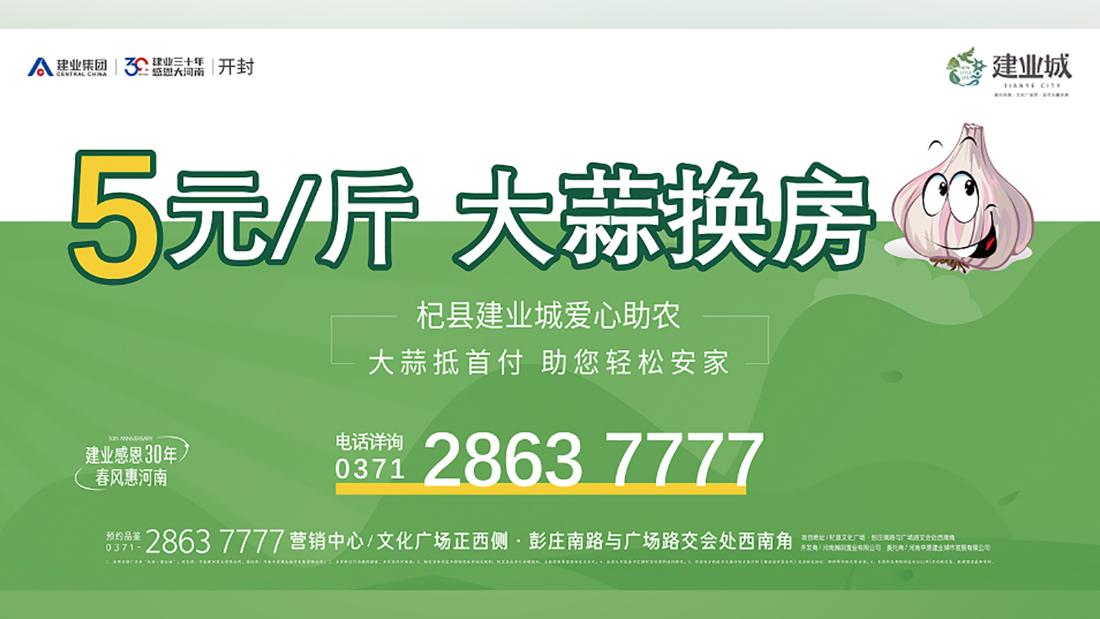 Hong Kong (CNN Business) Some Chinese property developers are going to extreme lengths to attract buyers.
From accepting grain or garlic as part payment, to offering live pigs as an incentive to buyers, the unusual sales tactics underline the dire state of China's vast real estate industry.
A collapse in sales has accelerated since developer Evergrande defaulted on its debt last year as the economy has slowed.
Central China Real Estate, the largest developer in the central province of Henan, said in a recent advertisement that it will accept down payments of wheat for houses in Minquan county.
The ad was posted on the company's official WeChat account this week.
Buyers can use the grain to offset as much as 160,000 yuan (nearly $24,000) of their down payment.
The new homes the company is offering sell for between $100,000 and $124,000, according to Leju Holdings, a real estate services provider.
An ad by Central China Real Estate offering to accept down payments of wheat for homes in Minquan county, Henan province.
Wheat isn't the only pantry staple that is part of the developer's promotion campaign.
Source