'Straight up child abuse': Canadian gymnast quit at the age of 13 due to what she alleges was a horrific and abusive environment 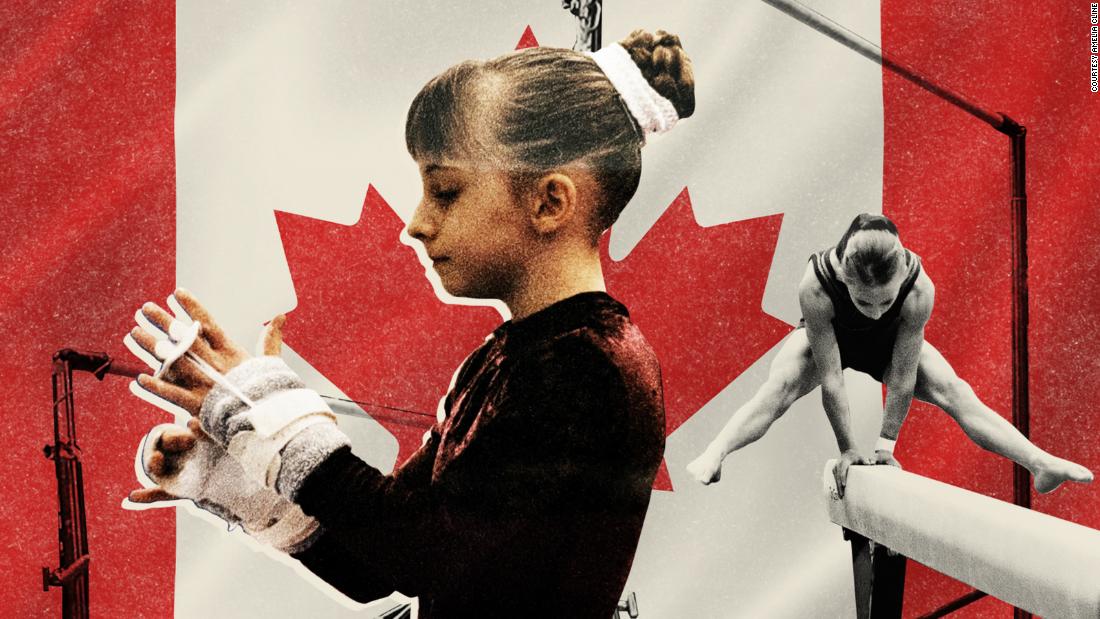 According to Cline, it wasn't long before the coaches resorted to physical abuse, too.
After her hamstring snapped, Cline told CNN that she was still expected to train for three to four hours a day.
Hundreds of athletes accused the former USA Gymnastics national team doctor Larry Nassar of sexual abuse and their governing bodies of failing to protect them.
In a scandal dating back two decades, more than 368 athletes came forward to allege sexual abuse in gymnastics programs across the country.
Two weeks later, a group-claim lawsuit alleged widespread physical and psychological abuse by British Gymnastics coaches on athletes as young as six years old.
In May 2021, the Australian Human Rights Commission concluded that gymnastics in the country contributed to a "high-risk environment for abuse."
And in September last year, trainers in the Swiss national program resigned en masse after an ethics investigation upheld athletes' complaints of psychological abuse and a series of poor performances.
Though not listed as defendants, both Vladimir and Svetlana Lashin are named in the lawsuit's allegations, which details her vaulting injury incident and "almost daily ... physical abuse ... inextricably linked to a culture of psychological abuse" and "inappropriate physical contact."
Cline gave up on her dream to be a gymnast at the age of 13.
According to the lawsuit a number of Canadian gymnasts have brought forward complaints "spanning decades," alleging "sexual, physical and psychological abuse and institutional complicity that has enabled the culture of mistreatment ... to persist."
Almost all say they have experienced physical and/or psychological abuse, but there are also survivors of sexual assault.
"We know there are many, many out there who have experienced sexual abuse," said Cline.
Source