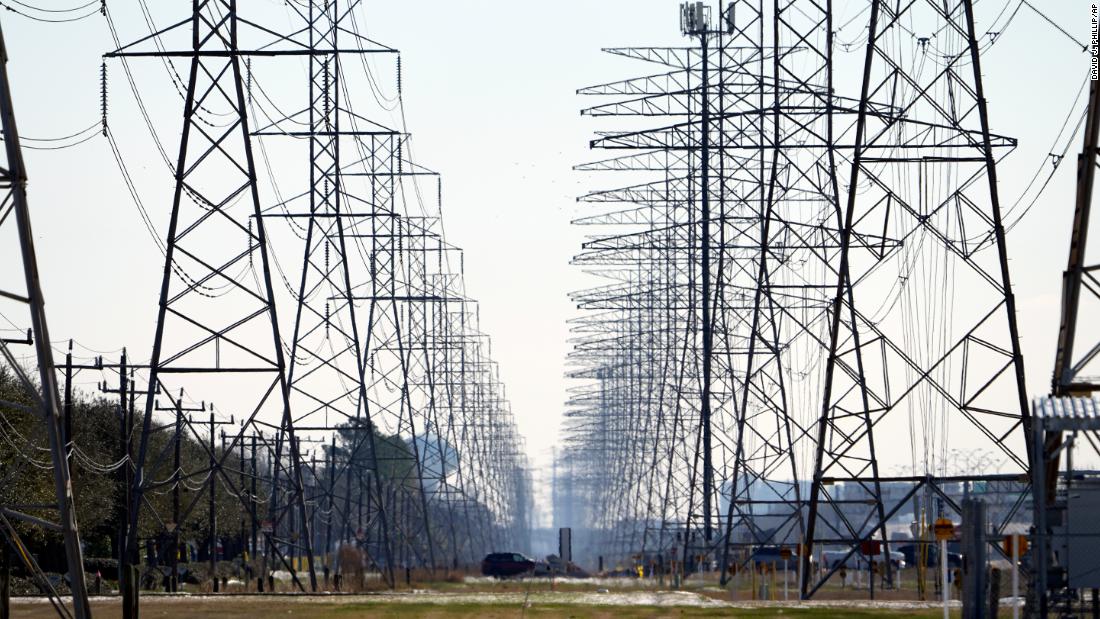 (CNN) With an early-season heat wave searing much of Texas over the weekend, the nonprofit that manages power to more than 26 million customers wants them to turn up their thermostats.
The Electric Reliability Council of Texas (ERCOT) made the appeal in a statement Friday, saying that soaring temperatures increased demand and caused six power generation facilities to trip offline.
That resulted in the loss of about 2,900 megawatts of electricity.
"We're asking Texans to conserve power when they can by setting their thermostats to 78-degrees or above and avoiding the usage of large appliances (such as dishwashers, washers and dryers) during peak hours between 3 p.m. and 8 p.m. through the weekend," interim CEO Brad Jones said in the statement.
pThe appeal comes as record temperatures across most of the southern US this weekend are expected to worsen a deepening drought.
From Phoenix to Amarillo, Texas, record temperatures are expected to reach triple digits, with a chance for some parts of Texas to break daily records over the next seven days.
Source