A man in California has been cured of HIV in what the medical world terms as the "holy grail". This happened after the man received stem cells from a donor with high HIV infection resistance. 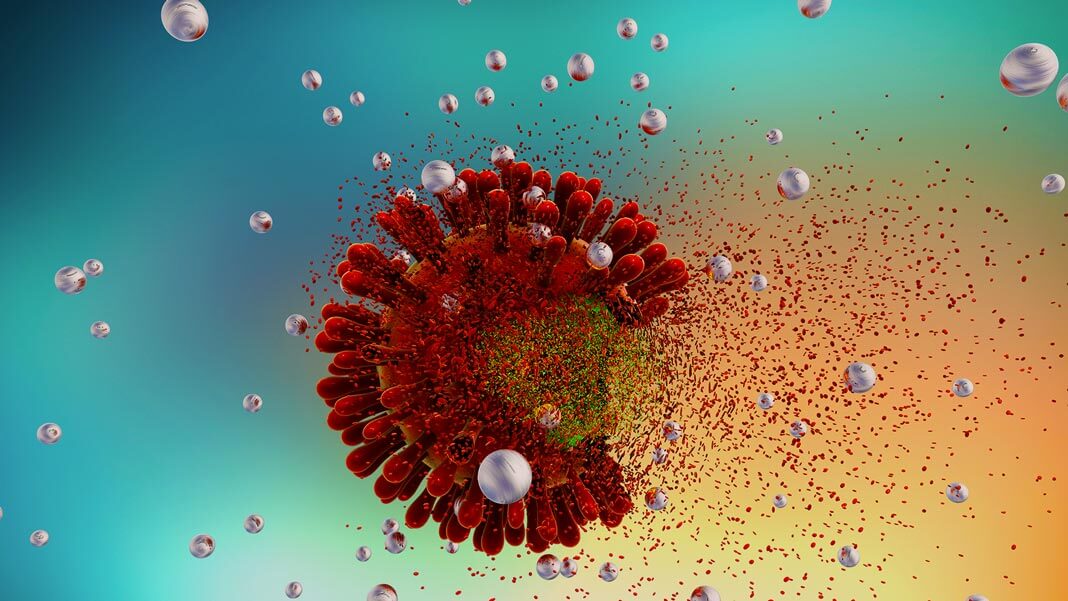 According to a blog on Meetpositives.com, "A 66-year-old California man has been cured of HIV after a stem cell operation from a donor with natural HIV resistance. The patient, now referred to as “City of Hope” after he refused to be identified, is the fourth patient to get cured in such a process. The patient has lived with HIV for more than 30 years after he got diagnosed in 1988 controlling it with antiretroviral therapy all along. According to the president of the International Aids Society, Sharon Lewin, this type of cure is “the holy grail” that gives continued hope and inspiration to those living with the virus."

On the Meetpositives.com blog, experts have termed this as a great step towards finding a stable solution in the cure of HIV, "Scientists have said that this cure works because the donor of the stem cells has a rare biogenetic makeup that has no receptors the HIV needs to infect a person. Doctors have reported that the man has no traces of HIV after stopping using antiretroviral therapy for over one year."

According to Steven Deeks, a professor at the University of California, San Francisco who leads research for an HIV cure, “There are fancy new gene editing methods emerging that might one day be able to achieve a similar outcome with a shot in the arm.”

Experts also add that, "All these signs of progress in the cure of HIV are a sign that in the near future, the disease will be put under control through not just one method, but through different medical procedures that will be available to people around the world."

For more information about Meetpositives.com, contact the company here: