Protec Security Systems is urging homeowners and commercial business owners in Brisbane, Queensland, to monitor and protect their properties with state-of-the-art security systems to combat the steadily rising specter of robberies and home invasions affecting the region.

According to statistics from the Queensland government website, robberies in Brisbane have seen a steady rise (except for the year 2020) since they hit their low in 2016. 2022 appears to be a continuation of this trend as the government has already recorded 94 robberies, as of the time of writing, in the first two months of the year. According to the Online Crime Map published online by the Queensland Police Service most crimes occur during the night between 10 PM and 6 AM. The numbers and statistics clearly show that criminals prefer the quiet of the night to implement their nefarious plans. 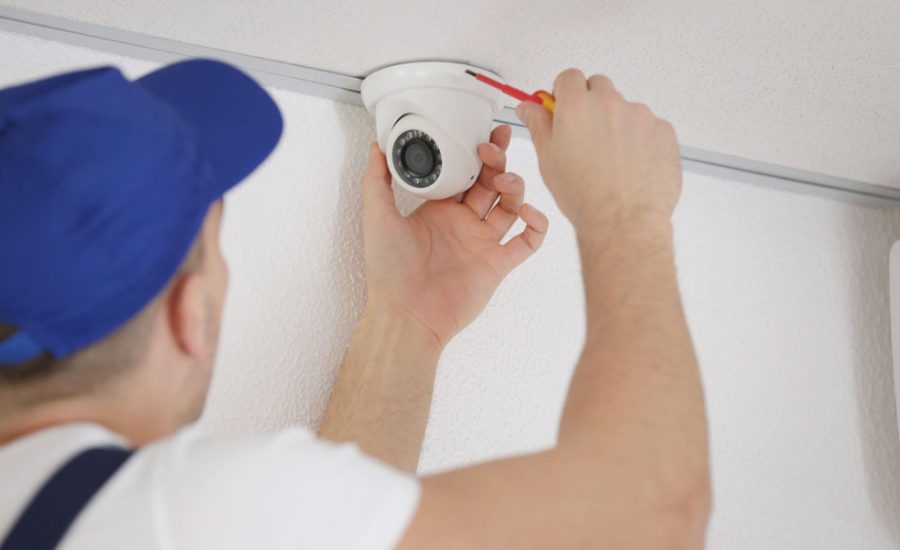 Properties that are left at the mercy of malicious actors will have no recourse if they happen to get infiltrated. Modern security systems not only act as an active deterrent to criminal activity but also prove pivotal in helping the authorities collect evidence regarding the perpetrators and, hopefully, assist them in recovering the stolen goods and valuables. Protec Security Systems is recommending the use of its suite of security cameras, access control systems, alarms, and networking hardware to every property owner who wants to protect their domicile or place of business from those with wicked intentions. Readers can find out more about the care that needs to be taken while hiring a security company by checking out a blog post from Protec Security Systems by heading over to the link: 8 Things You Should Know Before Hiring a CCTV Installation Company.

Technology has progressed way beyond the typical grainy footage that is often associated with security cameras. Today, security cameras have a range of features that make home and commercial property security not only feasible for almost anyone but also lowers the barrier in terms of the technical proficiency required to operate and maintain them in the long term. For example, security cameras now support sending their live feed to connected and authorized smart devices such as mobile phones, tablets, or computers allowing property owners to monitor their premises from wherever they might be at that moment.

Some cameras support night vision, making them invaluable in spotting and tracking intruders that plan their invasion during the nighttime hours. IP-based camera systems, which are considered by many to be the future of CCTV camera systems, offer higher image clarity, allowing the authorities to zoom into the picture and get a better profile of the offenders. They even draw power over the ethernet connection eliminating the need for a separate power source. The ethernet connection also enables administrators and security specialists to control a fleet of such cameras from a central console, giving a better view over the entire area to be monitored.

The advancements in computer storage have also made storing large quantities of surveillance data collected over a long time, more affordable than it has ever been. Video intercom systems are another hot category of consumer devices that have made controlling access to the home even more secure, giving the homeowners a clear view of the person or group that is at their front door.

A spokesperson for the company had this to say about its offerings: “Protec Security Systems cover a wide range of services, such as Security Alarm Systems, CCTV (Cameras), Access Control, Intercoms, Locksmithing, Data, Networking & Communications to homes and businesses across Brisbane, the Gold Coast and SE Queensland. With over 15 years of combined industry experience, Protec Security understands that there is no one-size-fits-all when it comes to security. With our in-depth experience and knowledge, our team will always focus on providing a tailored package to suit your requirements. A CCTV system installed by Protec Security Systems uses technology such as ColorVu by Hikvision that enables cameras to produce colorful videos with rich details in extremely low-light environments. Any detailed information, such as the color of the hair and skin, the color of the clothing, will play a critical role in following authority investigations.”

Protec Security Systems can be contacted at the phone number 1300 373 805 or the email address operations@protecsecurity.com.au.