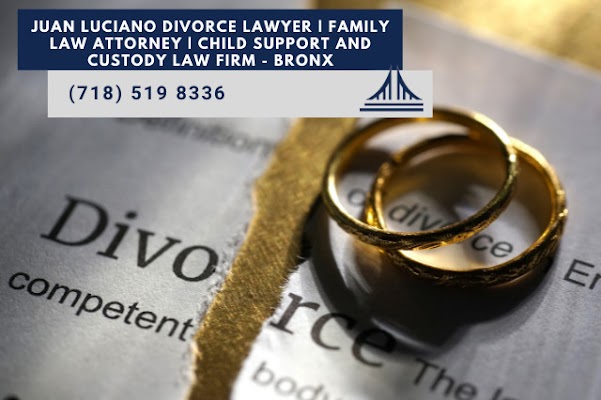 The lawyer explains that New York's family laws allow a person to file for a contested or uncontested divorce if they are married. New York law states that same-sex divorce can be as overwhelming and stressful as a heterosexual couple and usually have the same rules as a heterosexual divorce.

In the article, the lawyer says that a same-sex divorce will result in the same issues as any other divorce. This includes such as asset division, debt division, spousal support, child support, or child custody.

"Under New York law, in the case of a divorce, marital assets, property, and debts are divided through equitable distribution. Marital assets are those which are acquired during the marriage. Under our equitable distribution laws, these assets are apportioned by the court considering many things, including the length of the marriage,” says the New York same-sex divorce lawyer.

Furthermore, the divorce lawyer mentions that because the unions under the Marriage Equality Act are fairly new, the couple may have had assets they have acquired prior to the marriage. Even if the couple has been together for many years, it doesn't mean that their properties will be divided equally to them.

The lawyer discusses that property division in a same-sex marriage can pose a problem. If the separate property is not addressed before marriage, it could complicate what is considered marital. A prenuptial or a postnuptial agreement may not be in place for the couple, making it difficult to resolve financial disputes during a divorce.

Lastly, attorney Luciano emphasizes the importance of having a skilled divorce attorney when going through a separation. Divorce can be difficult and complicated. An experienced lawyer may be able to help clients understand their rights.

Juan Luciano has worked in complex family law for most of his professional life. He is known for his ability to negotiate well and excel in court. His vast experience covers many aspects of family law, including mediation in divorce, alimony, child custodial, support, postnuptial agreements and arrangements, paternity, as well other matters relating to the family. He’s also fluent in Spanish. To schedule a consultation, call them today.