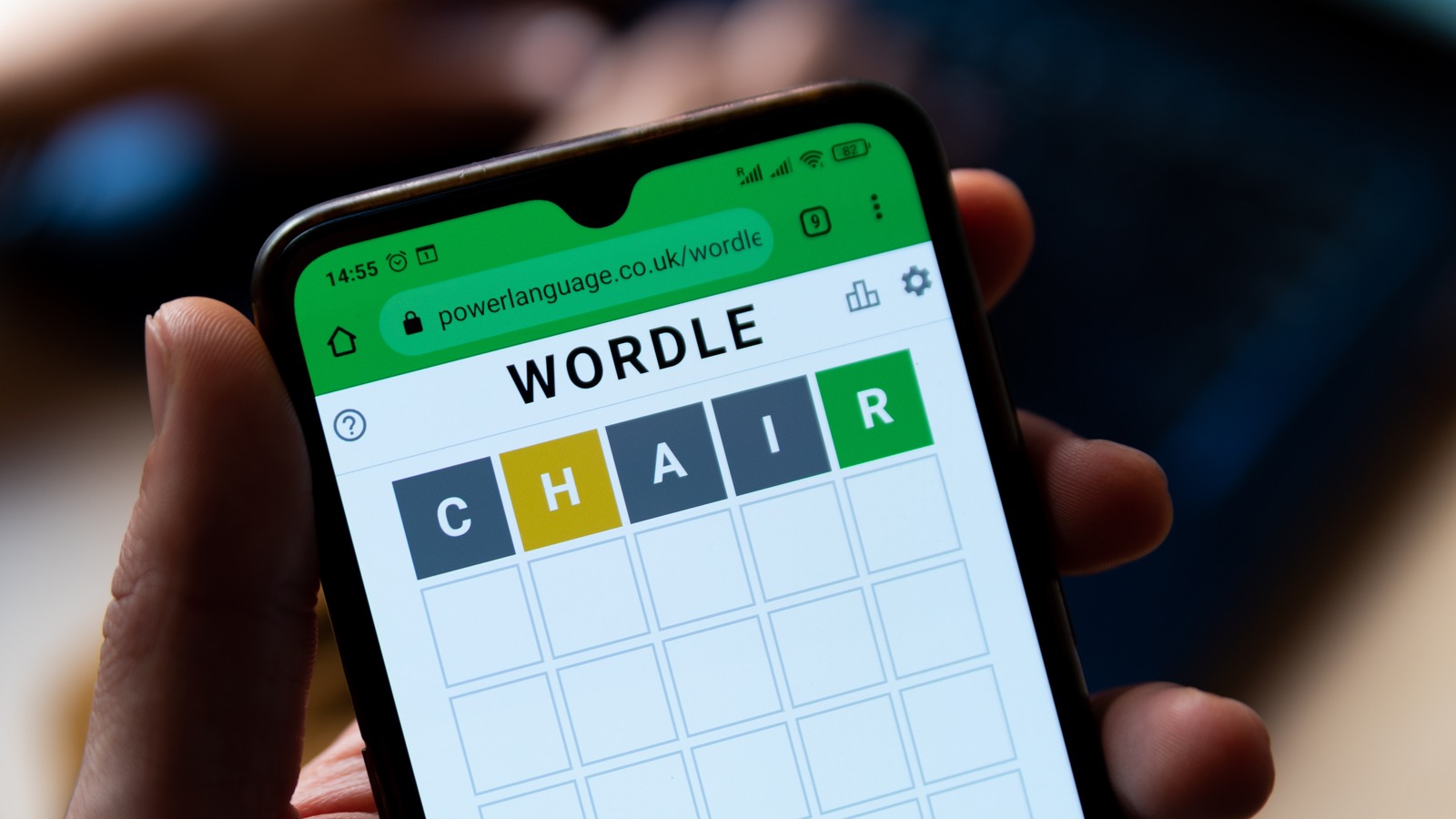 The 370th edition of Wordle takes you into the world of godly wrath and deep attraction. It's interesting how nearly polar opposites can be wrung out of the same root word, right? But the viral puzzle game is no stranger to such words, and recently threw players into a tizzy with the word awful. The solution to June 24's Wordle quiz is one such word, which is not commonly used in a regular conversation but happens to be a favorite among literature and fiction fans.

Mythology and tales of angry deities, in particular, is one area where the word is used to describe an angry god dealing a massive blow to the unfortunate soul on the receiving end. From ancient tales in books and modern era movies to podcasts and videos, the word is widely used to describe the wrath and fury of a god descending upon a bad actor in one swift blow. Imagine Zeus in the act of landing his signature lightning bolt on a titan.

But when the word is twisted into its past participle with the removal of "e" at the end and the addition of three extra letters, the meaning changes to being deeply attracted to something or someone. For folks who are into romantic literature, they will find it familiar. Alright, here's some more bread crumbs to guide you: the word has two vowels, an "i" in the middle and an "e" at the end.