The 5 Best Deals From The Meta Quest Summer Sale 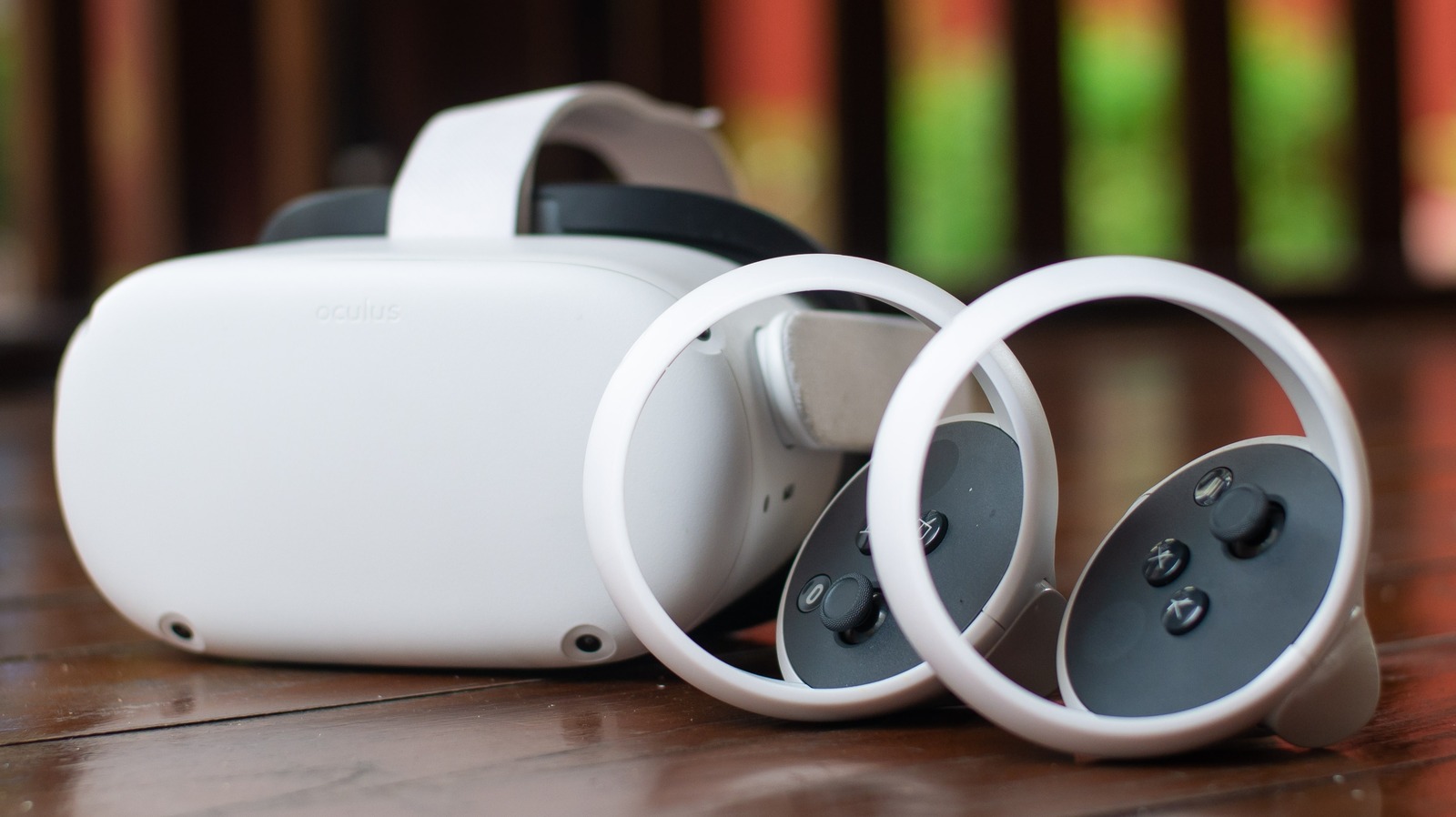 The 5 Best Deals From The Meta Quest Summer Sale

The Meta Quest is an amazing platform, available at a reasonable price, that has given millions of people worldwide access to high-quality VR gaming. Unfortunately, while the Quest is relatively inexpensive, the games you play on it usually aren't. They tend to retail for full price and can cost upwards of $40 each. Unlike Steam, which has sales more often than Bethesda releases "Skyrim" ports, Meta rarely puts a large number of Quest games on sale.

The company does offer daily deals and bundles, but waiting for a big-name title or a game you've had your eye on to show up at a discount can be frustrating. Enter their Summer Sale, where discounts of up to 40% have been applied to some of the biggest games on the platform. You do need to make a bit of an impulse buy though, as the sale won't last forever: it ends on Sunday, June 29, at 11:59 PM ET. To make those impulse purchases a little easier, we've rounded up five of the best games on sale this weekend and explain why we like them.

We cheated and actually crammed more games into this list than we claimed in the title, and even then some very difficult cuts had to be made. Huge titles that didn't make our list but that are still worth checking out (especially at a discount) include "Pistol Whip," "Sniper Elite VR," "Zero Caliber," "Eleven Table Tennis," "Arizona Sunshine," "Super Hot," and "After the Fall." That additional list is still just a fraction of what's on offer, so check out the sale and pick out a bargain or two!