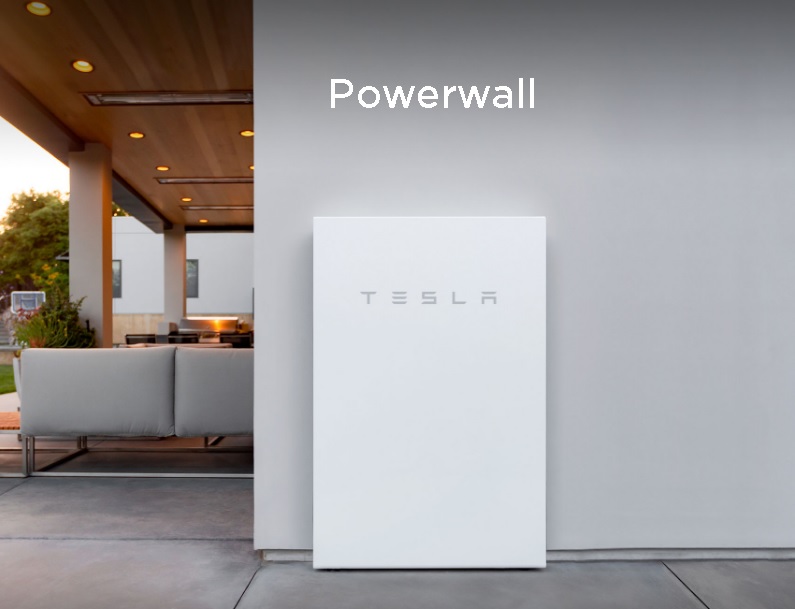 Tesla and the Pacific Gas & Electric Company are working on a new venture to help specific locations get power during outages and interruptions, helping nearby communities. The Powerwall would send its extra energy stored on the device back to the power grid, and it would help give electricity to homes to give light during emergencies.

Tesla Powerwall for a battery-powered homes

Tesla announced more details regarding its Virtual Power Plant venture, also known as the Emergency Load Reduction Program (ELRP), that would bring power to homes, even on outages. It partnered with California's PG&E, and the companies would help power grids get backup to send out to all users, despite not having a Powerwall in their homes.

The project would focus on providing power to electric grids in cities or regions. It would come from the backup power that Tesla's Powerwall would store on its battery via its standard process. Users that own the Powerwall that would contribute to the grids would have a different backup power that is ready for them whenever a power interruption happens.

Users may also adjust their Backup Reserve power that it contributes to the grids.

Tesla Powerwall will be the primary technology that will bring this venture to light, and it already exists in users' homes that aims to help many people in times of crisis. The company aims to help not just one person with the Powerwall but also others affected by power outages brought by emergency situations.

Back in the start of 2021, a massive snow storm hit Texas that took out its energy supplies and led to Texans not being able to use heating services despite the cold weather. Users with Powerwall installed in their homes were fortunate to have the technology available, as they reported that no power interruptions happened, and they could use the electricity from the device.

After that incident, there were talks regarding the expansion of the Powerwall as a device to bring power not only to the household it is available in but also to other locations. Tesla urged its users to sign-up for the Virtual Power Plant beta that would connect their Powerwalls to the grid, and it would test its capabilities to send energy back to the area's primary power source.

However, this is purely voluntary, and users would get no compensation for this venture.

Tesla aims to be a service provider for many ventures, it would not only be for electric vehicles but also for the power industry. It may not be a direct power supplier, but it aims to use its technology for more than its intended purpose.

The following times that a power interruption might happen, and the power comes back for lights and other minimal consumption, it may be Tesla powering your homes.

Related Article: Tesla Solar Roof: Can It Power Your Home During the Cold Winter Season?

This article is owned by TechTimes

ⓒ 2021 TECHTIMES.com All rights reserved. Do not reproduce without permission.