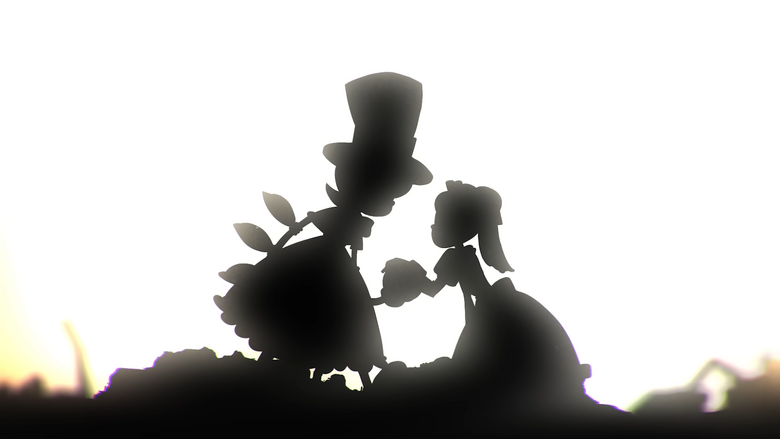 Publisher Autumn Games and developer Hidden Variable have announced Marie as the next DLC character release for Skullgirls 2nd Encore. Marie will be included as part of the Season 1 pass following the previous character release, Black Dahlia. The Season 1 Pass is in active development for Switch right now.

Marie and the rest of the Skullgirls 2nd Encore DLC should be coming to Switch sometime in 2023. You can watch Marie’s teaser trailer above, and see what tidbits you can glean from its description below.