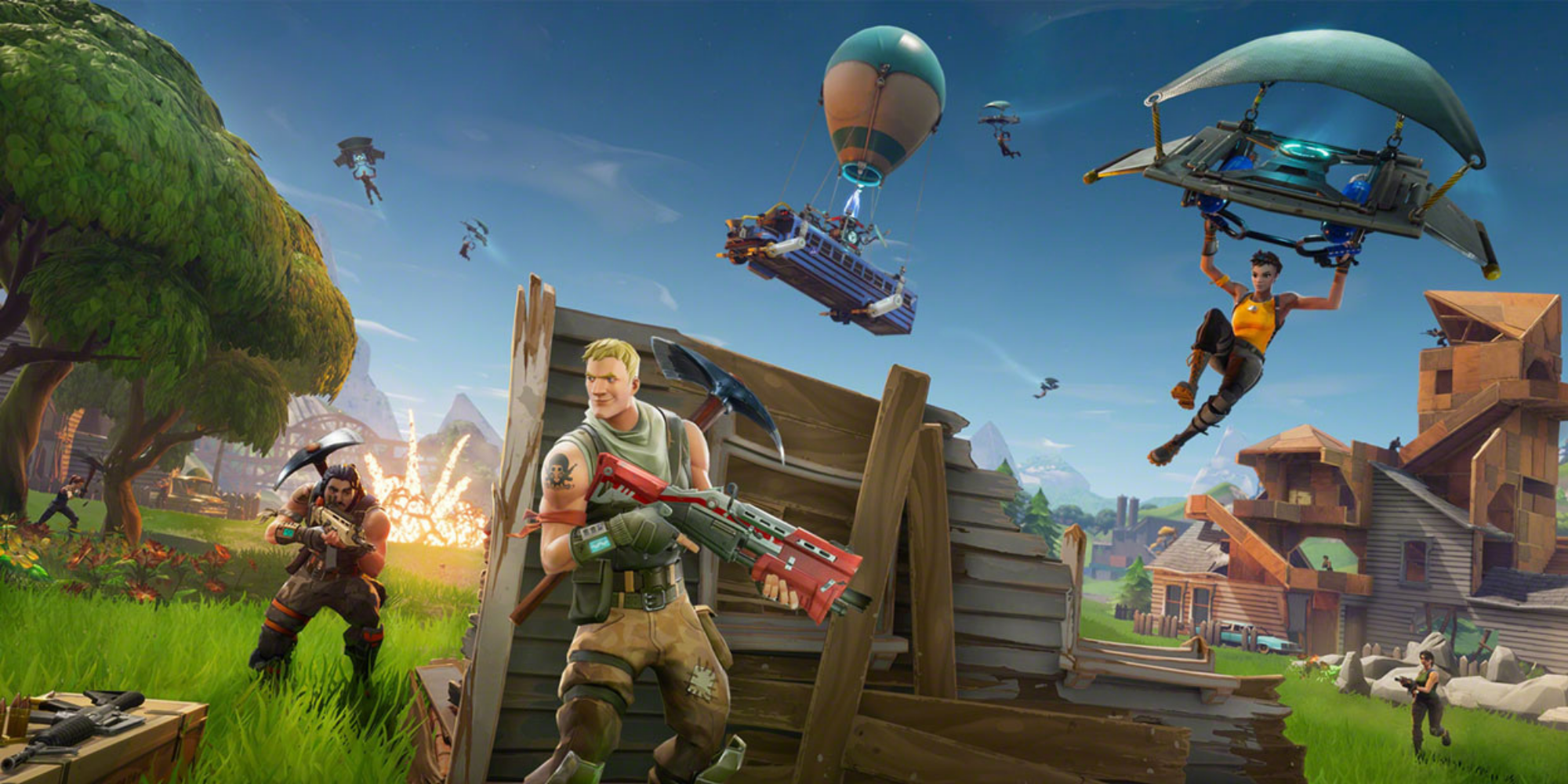 It may not be everyone's cup of tea, but Epic Games has unlocked the formula for keeping its live game freshly stocked with new content. Even if you disregard the blatant IP hoarding by adding anyone and everyone to the game, Fortnite is constantly building up to major in-game events and spectacles that battle royales like PUBG and COD: Warzone have only tried to emulate.

However, it seems Epic has already put plans for Fortnite's next big thing into motion before the competition can catch up. The game will soon be getting an Unreal Engine 5 upgrade for Fortnite Creative, the creation tool that allows players to build their own Fortnite island.

RELATED: Coachella Interview: Why The Festival Partnered With Fortnite

THEGAMER VIDEO OF THE DAY

"About half of Fortnite play time by users is now in content created by others, and half is in Epic content," said Tim Sweeney in a conversation with Fast Company. "And that’s just the very beginning. Later this year, we’re going to release the Unreal Editor for Fortnite–the full capabilities that you’ve seen [in Unreal Engine] opened up so that anybody can build very high-quality game content and code… and deploy it into Fortnite without having to do a deal with us–it’s open to everybody."

"Our aim is to make it a first-class outlet for reaching the consumers, just like you might look at the mobile app stores and consoles and Steam as ways to reach users," he continued. "Now people are also looking at Fortnite, and at Roblox, as ways of reaching users. Along with that, we’re building an economy, and it will support creators actually building businesses around their work and making increasing amounts of profit from the commerce that arises from people playing their content."

The rest of the conversation went on about Sweeney's views on the metaverse and how Fortnite can become one of the entities that could lead the change. "I think we can build this open version of the metaverse over the next decade on the foundation of open systems, open standards, and companies being willing to work together on the basis of respecting their mutual customer relationships," he said. "You can come in with an account from one ecosystem and play in another, and everybody just respects those relationships. And there’s a healthy competition for every facet of the ecosystem."

NEXT: Horizon Zero Dawn's Broken Whistle Mechanic Was A Thing Of Beauty

Vaspaan Dastoor (919 Articles Published) Vaspaan Dastoor is a News Editor for TheGamer. Previously worked at IGN India and constantly tries to get people to make time for an LOTR marathon. He can be found giving hot takes for cold responses at @DastoorVaspaan More From Vaspaan Dastoor