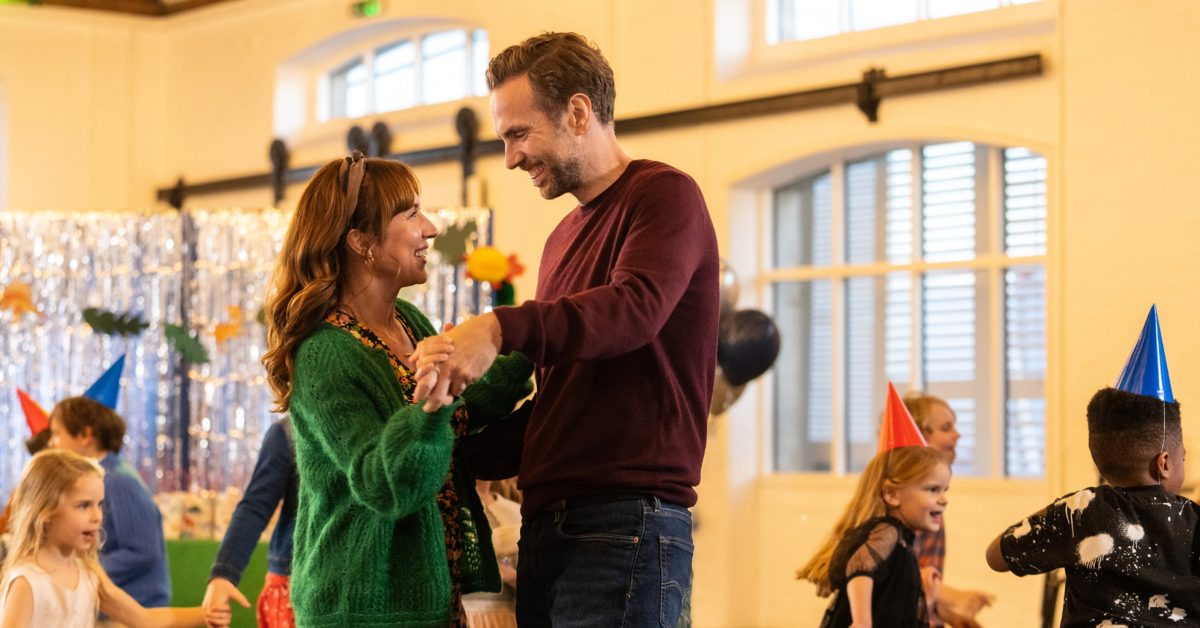 Apple TV+ announced earlier this year that its first British production Trying will return in July for a third season. Now the company has released a new trailer to tease the third season of the show ahead of its release on the streaming platform.

Trying tells the story of British couple Nikki (Esther Smith) and Jason (Rafe Spall) who face the difficult process of adopting a child. The show mixes a good dose of comedy with drama as it features not only the couple’s challenges, but also fun moments between them and their families and personal friends.

Now in its third season, Trying shows how the main couple is getting closer than ever to finally adopting a child, but that won’t be so easy.

Trying is created by Andy Wolton and produced by BBC Studios. The show comes as an attempt by Apple TV+ to offer content beyond traditional Hollywood productions. Here’s how Apple describes it:

Starring SAG Award nominee Rafe Spall, BAFTA nominee Esther Smith, and written by Andy Wolton, Trying is a comedy series from Apple TV+ and BBC Studios about a thirtysomething couple and their friends learning to grow up, settle down, and find someone to love.

The first episode of Trying‘s third season premieres on July 22 on Apple TV+, with a new episode coming every week after that. Each episode is 30 minutes long. If you haven’t watched Trying, the first and second season are now available to Apple TV+ subscribers.

You can watch the season 3 trailer below or on YouTube:

In the United States, the Apple TV+ subscription costs $4.99 per month for up to six people. Apple TV+ is available on Apple devices, select Smart TVs, PlayStation, Xbox, and other streaming devices.

Check out 9to5Mac on YouTube for more Apple news: